On Wednesday, January 4, Germany set a new record for the amount of wind energy that it produced. According to information provided by the European Energy Exchange (EEX), wind farms around the country had generated more than 50,000 megawatts of energy, which resulted in the largest production of electricity derived from wind power ever recorded. With the passage of new legislation in January 2023, the country is now on schedule to meet its goal of deriving 80 percent of its total energy consumption from renewable sources by the year 2030. The German government had high hopes that this year would be the first time in history that they would achieve their annual goal, and it appears as though they are on track to do so. According to Euractiv, Simone Peter, the leader of the renewable energy lobby organisation BEE, declared that “we already need the trend in 2023, one [wind] turbine per day must grow up to six per day.”

And with rates offered for onshore wind power being subsidized by the government, which climbed by 25 percent as of the first of the year, maybe governments will be motivated to develop more wind farms with these increased pricing. According to Euractiv, Sven Giegold, a senior public official and state secretary at the Germany ministry of economics and climate change, declared that “We are therefore tripling the spread of renewable energy on water, on land, and on the roof.” On January 4, Germany demonstrated its superiority in the production of wind electricity. The data showed that the country’s wind farms produced a total of 50,232 megawatts, which is more than Germany had ever produced previously, as reported by The Hill. Even if the current winter temperatures across Europe are lower than average for this time of year, it is nevertheless remarkable how mild they are overall. And despite projections that wind farms will experience a drop in wind energy production, analysts predict that production will rebound strongly before the end of the week.

The previous year, Germany produced a maximum of 46,500 megawatts of electricity, so this is a significant increase. It is absolutely necessary for the countries of Europe to have a head start on the transition to renewable energy. This winter has witnessed some of the highest temperatures on record in major cities such as Berlin and Warsaw, and it is only likely to become worse with time as the climate continues to warm. After Russia’s invasion of Ukraine in February 2022, several countries in Europe have become reluctant to purchase oil from Russia, which has contributed to the continent’s ongoing energy problem. Even if Russia is willing to begin supplying gas to further European nations again, the rest of Europe is not prepared to build a relationship with Russia until the conflict in Ukraine has subsided. Russia is prepared to start delivering gas to additional European countries again. There are still several oil prohibitions in place, and it is likely that they will remain in place until Russia has completely withdrawn from Ukraine.

On the other hand, it appears like Germany may soon be able to wean itself completely off of oil thanks to the expansion of its wind power industry. And we can only hope that other countries would follow suit. It should come as no surprise that Germany is setting new records for the amount of energy it generates from wind, given that the nation in Western Europe has been a leader in the generation of wind energy for a considerable amount of time. According to an article published by Clean Energy Wire written by Benjamin Wehrmann, “Germany has led the field in installing onshore wind power capacity in Europe for many years.” Germany also has the largest market in the region by a wide margin and is a global leader in the development of the technology. “The government announced the introduction of its ‘Easter Package’ of policy improvements for renewable energy in April 2022. One of the reforms is more than doubling the rate at which onshore wind expansion is occurring.” We have high hopes that it will continue to grow from here on out, and we are eager to follow Germany’s progress toward its goal of obtaining 80 percent of its energy from renewable sources. 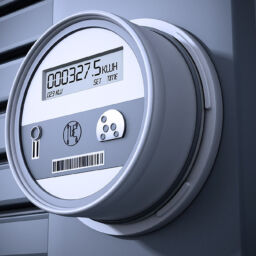 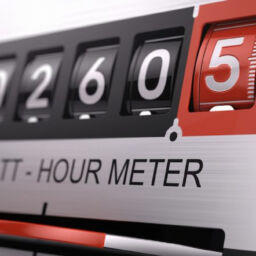 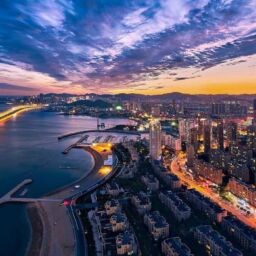 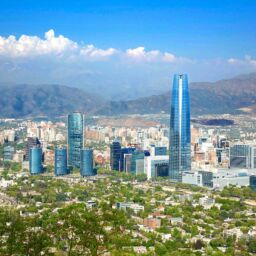 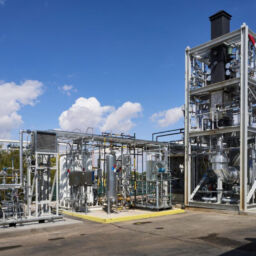