The Amazon rainforest is deteriorating, according to new evidence derived from satellite data analysis

According to data analysis from high-resolution satellite photographs, the Amazon rainforest is likely losing its resilience. This is due to stress generated by a mix of logging and burning; the impact of human-induced climate change is now unknown, but it will undoubtedly have a significant impact in the future. Since the early 2000s, the capacity of around three-quarters of the forest to recover from disturbance has been declining, which experts regard as a warning sign. Advanced statistical analysis of satellite data on changes in vegetation biomass and productivity yielded the new findings.

“An increased risk of Amazon rainforest dieback may be linked to reduced resilience, or the capacity to recover from disturbances such as droughts or fires.” “The fact that we observe such a loss of resilience in observations is concerning,” says Niklas Boers of the Potsdam Institute for Climate Impact Research and the Technical University of Munich, who co-authored the paper with University of Exeter researchers.

“The Amazon rainforest is home to a unique host of biodiversity, has a strong influence on rainfall throughout South America due to its enormous evapotranspiration, and stores huge amounts of carbon that could be released as greenhouse gases in the event of even partial dieback, contributing to further global warming,” Boers explains. “This is why the rainforest is important on a global scale.”

“By the time the tilting is visible, it will be too late.”

The Amazon is seen to represent a possible tipping point in the Earth’s system, and many studies have demonstrated its susceptibility. “Computer simulation studies of its future, on the other hand, provide a wide variety of conclusions,” adds Boers. “As a result, we’ve started examining particular observational data for indicators of resilience shifts over the previous several decades.” Since the early 2000s, rainforest resilience has been declining, but we have no way of knowing when a possible shift from rainforest to savanna would occur. It will most likely be too late to halt it when it becomes visible.” The study is part of the ‘Tipping Points in the Earth System’ (TiPES) project, which is supported by the European Union’s Horizon 2020 program.

The researchers from the University of Exeter’s Global Systems Institute and the Potsdam Institute for Climate Impact Research employed stability indicators that had previously been used to the Greenland ice sheet and the Atlantic overturning circulation. These statistical indicators are designed to anticipate when a system is on the verge of an abrupt shift by detecting a key slowing down in the system’s dynamics, such as its response to weather variability. The key slowdown was identified by analyzing two satellite data sets that represented biomass and forest greenness. The restoring forces that normally bring the system back to equilibrium following disturbances are lessening as a result of this significant slowing down.

“If one merely considers the mean state of a system, it may seem stable.”

“While a system may seem stable when merely considering its mean state, a deeper examination of the data using unique statistical approaches might indicate resilience loss,” says Chris Boulton of the Global Systems Institute at the University of Exeter. “Previous computer modeling studies suggested that extensive areas of the Amazon may be committed to dieback before a significant shift in the mean condition.” Our observational investigation currently suggests that instability seems to be beginning in numerous regions.”

To attempt to figure out why the scientists found the loss of resilience in the data, they looked at the relationship between rainfall in a specific section of the Amazon, which culminated in three “once in a century” drought occurrences in the region. Dryer places seem to be more vulnerable than wetter ones. “This is concerning,” adds Boers, “since IPCC models predict an overall drying of the Amazon area as a result of human global warming.” Another consideration is the distance between a location and the highways and communities from which people may enter the forest. The analysis shows that places near human land use are more vulnerable.

See also  Near China's Great Wall, new prehistoric birds were uncovered, one of which possessed a moveable, sensitive 'chin.'

“Our fresh empirical data analysis adds to concerns about the forest’s resilience, particularly in the near future,” says Tim Lenton, Director of the Global Systems Institute. “It demonstrates that, in order to protect the Amazon, strict logging restrictions, as well as global greenhouse gas emissions, are required.” 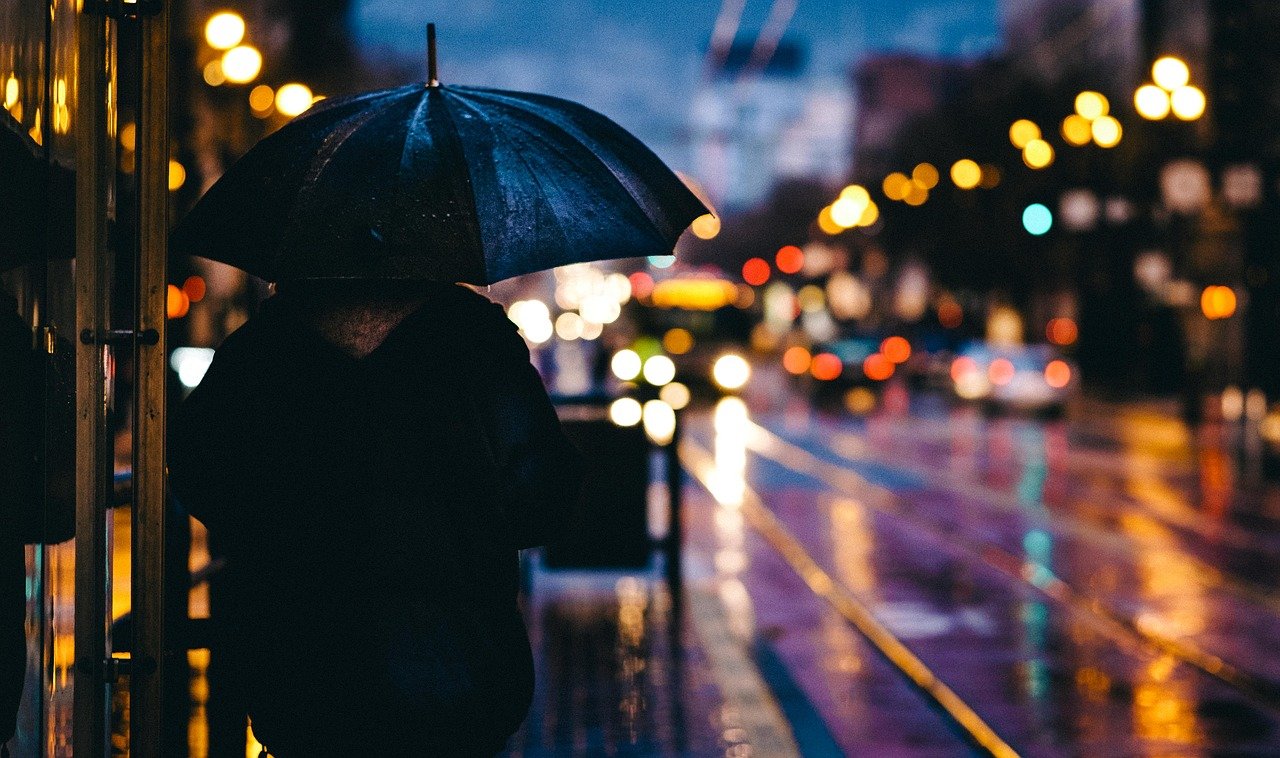 Rainy days are bad for business

A group of Potsdam scientists discovered that when the frequency of rainy days and days with heavy rainfall increases, economic…