Rainy days are bad for business

A group of Potsdam scientists discovered that when the frequency of rainy days and days with heavy rainfall increases, economic development decreases. According to their analysis, which was just published as the cover story in the magazine Nature, the industrial and service sectors in rich nations are the most badly impacted. The examination of data from over 1,500 places over the last 40 years reveals a definite link, implying that increased daily rainfall caused by climate change caused by the burning of oil and coal would affect the world economy.

“It’s all about prosperity and, in the end, people’s employment. More rainy days and extreme daily rainfall are slowing down economies around the world, adding to our growing understanding of the true costs of climate change “According to the study’s lead author, Leonie Wenz of the Potsdam Institute for Climate Impact Research (PIK) and the Mercator Research Institute on Global Commons and Climate Change (MCC).

“Macro-economic analyses of climate effects have thus far concentrated largely on temperature and examined — if at all — changes in rainfall only over longer time scales like years or months, missing the whole picture,” Wenz continues. “While higher yearly rainfall is typically beneficial to economies, particularly those that are agriculturally based, the key is how the rain is spread throughout the year. Intense daily rainfall is terrible news, particularly for affluent, industrialized nations like the United States, Japan, and Germany.”

“We find a lot of different impacts on economic productivity, but the most significant comes from severe daily rainfall,” says Maximilian Kotz, the study’s lead author and also a researcher at the Potsdam Institute. “This is because rainfall extremes are where we can see the most clearly the impact of climate change, and they are worsening practically everywhere on the planet.”

See also  Rewriting History: Why Did the Vikings Leave Greenland?

The research statistically examines data on sub-national economic production for 1554 areas throughout the globe from 1979 to 2019, which MCC and PIK gathered and made publicly accessible. These are combined with high-resolution rainfall data by the researchers. Rain, a very local phenomena, benefited from the combination of ever-increasing precision in meteorological and economic data, which offered fresh insights.

“The danger comes from the everyday downpour.”

Humans are warming the world by releasing greenhouse gases into the atmosphere via fossil fuel power plants and automobiles. Warmer air may store more water vapour, which will ultimately rain. Despite the fact that atmospheric dynamics make regional changes in yearly averages more difficult, the water vapour effect is causing daily rainfall extremes to increase worldwide.

“Our research reveals that daily rainfall has a hefty economic impact that has yet to be accounted for but is highly relevant,” says co-author Anders Levermann, Head of the Potsdam Institute’s Complexity Science domain, professor at Potsdam University, and researcher at Columbia University’s Lamont Doherty Earth Observatory in New York. “Taking a deeper look at small time periods rather than yearly averages will help you comprehend what’s going on: the danger is everyday rainfall. Climate shocks from catastrophic weather are more dangerous to our way of life than gradual changes. We hurt our economy by destroying our climate. We must also ensure that the use of fossil fuels does not destabilize our civilizations.” 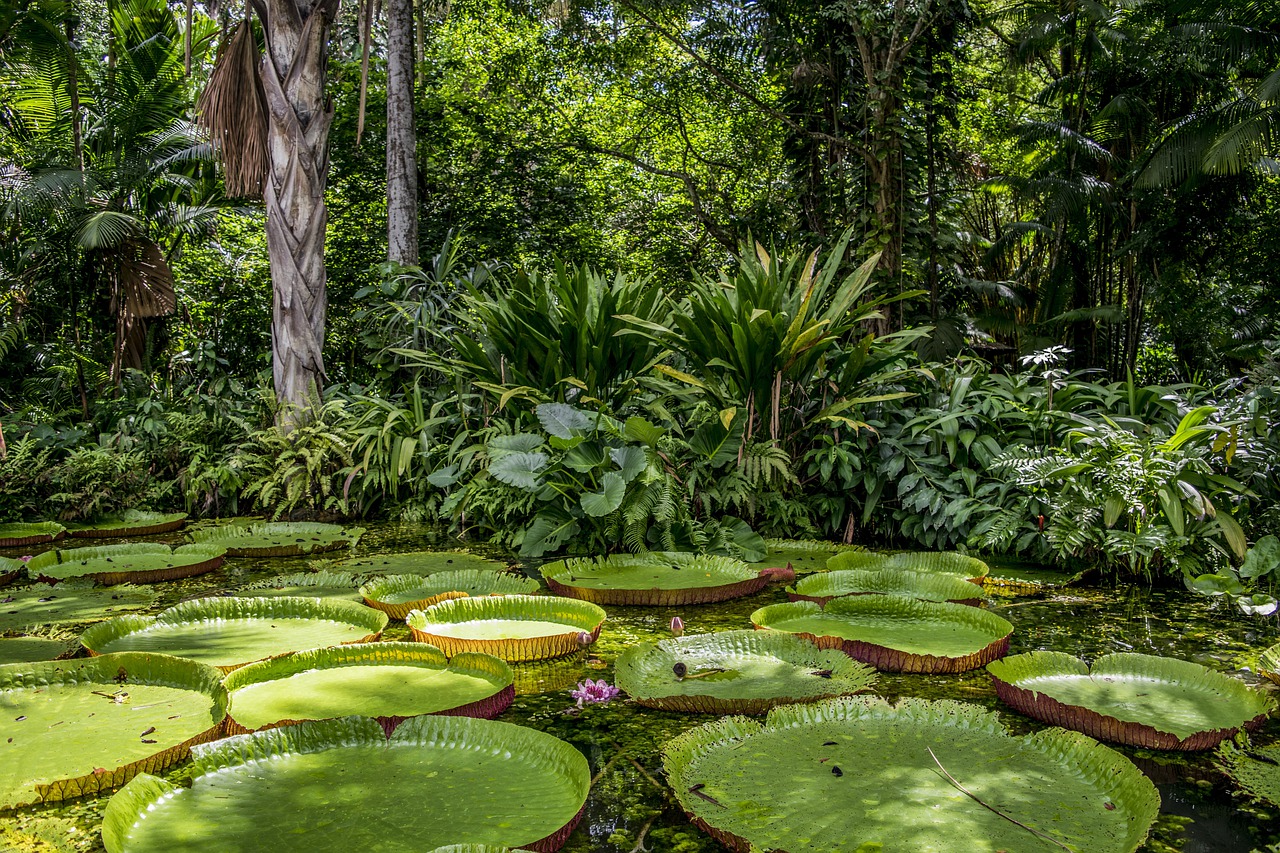 The Amazon rainforest is deteriorating, according to new evidence derived from satellite data analysis

According to data analysis from high-resolution satellite photographs, the Amazon rainforest is likely losing its resilience. This is due to…