The majority of the world’s population is affected by fine particle pollution, which causes respiratory and cardiovascular ailments, as well as early deaths, all at a cost to society. A multidisciplinary research team has now developed many scenarios that would cut fine particle-related mortality by two-thirds over the whole conurbation, demonstrating that the benefits would outweigh the costs of the measures adopted.

According to a study by a multidisciplinary team from CNRS, INSERM, INRAE, Grenoble Alpes University (UGA), and Atmo Auvergne-Rhône-Alpes, reducing fine particle mortality in a conurbation by two-thirds could be achieved at a cost that is much lower than the value of the societal and economic benefits obtained. The research offers various public policies that might help local decision-makers accomplish their health goals, as well as their projected co-benefits. On January 15, 2022, the results will be published in Environment International.

Fine particle pollution (particles having a diameter of less than 2.5 micrometres1) kills around 40,000 people in France each year. The annual cost is anticipated to be in the region of €100 billion. Despite this, air pollution measures are often established without properly analyzing their long-term health and economic consequences.

The MobilAir project aims to address this issue by proposing particular measures that would help the Grenoble conurbation accomplish its health goals, which include a 67 percent decrease in fine particle-related mortality between 2016 and 2030. The Grenoble Applied Economics Lab (CNRS / INRAE / UGA), the Institute for Advanced Biosciences (INSERM / CNRS / UGA), the Centre for Economics and Sociology applied to Agriculture and Rural Areas (AgroSup Dijon / INRAE), and Atmo Auvergne-Rhône-Alpes collaborated to conduct a cost-benefit analysis of various options.

See also  A unique on-off switch that may be used for a variety of purposes, including preventing bacterial development

The researchers focused on the two local industries that produce the greatest tiny particles: wood heating and transportation. They demonstrate that the health goals may be achieved by combining two measures: replacing all inefficient wood heaters with new pellet burners and lowering personal motor vehicle usage by 36% inside the conurbation. These measures would need to be complemented by financial aid to families, infrastructure improvements (public transportation and/or cycling routes, for example), and carefully focused public awareness campaigns.

Successful implementation of such rules would result in a slew of other health advantages beyond those immediately connected to fine particles, as it would encourage physical activity while also lowering noise pollution and greenhouse gas emissions in cities. Over the period 2016-2045, scenarios incorporating the most extensive expansion of active modes of transportation (walking and cycling) would result in a net gain of €8.7 billion, or €629 per capita in the conurbation2.

This is the first research in France to show that the social benefits of air quality improvement initiatives would surpass the cost of such efforts. As a result, decision-makers will have access to scientifically verified methods for considerably improving health throughout the conurbation.

The Grenoble Alpes University’s Initiative of Excellence (Idex) and ADEME financed this research.

2 The difference between the health benefits of the measures (whether tangible, such as lower medical costs and sick leave, or intangible, such as improved quality of life and mortality rates) and the private and community investments and costs associated with these measures was used to calculate this benefit. To put it another way, depending on the situation, every euro invested by the community would yield between €1.1 and €4.7 in social benefits.

See also  By 2050, the United States' shoreline might see a one-foot increase in sea level

A group of French, American, and Turkish palaeontologists and geologists headed by CNRS researchers1 uncovered the presence of a long-forgotten… 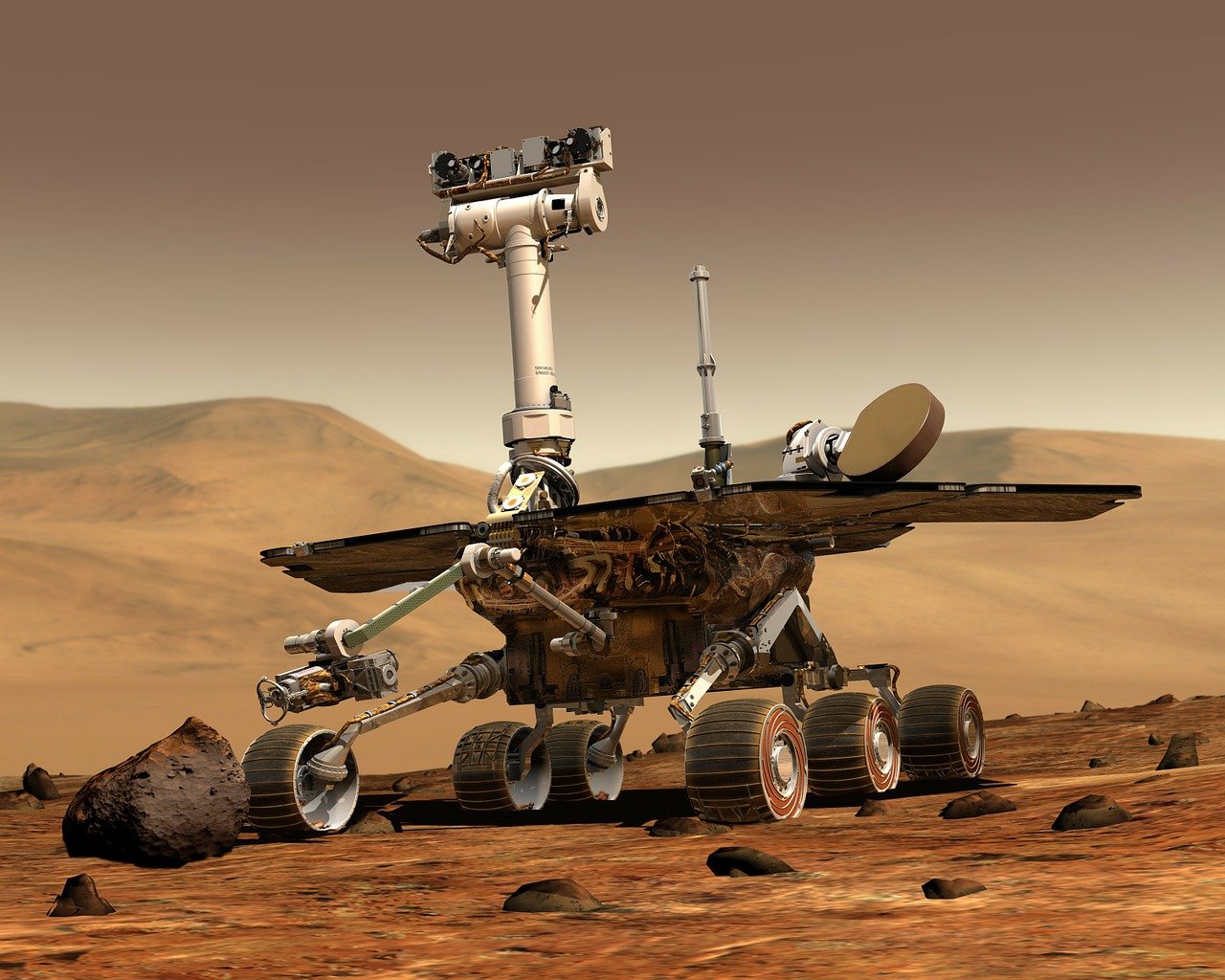 NASA’s Perseverance rover, which has been exploring Mars’ surface since February 2021, has captured the Red Planet’s auditory environment for…