According to academics, the COP26 Breakthrough Agenda might help spark positive tipping points in the fight against climate change.

Leaders from 70 percent of the world’s GDP gathered in Glasgow to vow to “make clean technology and sustainable solutions the most cheap, accessible, and appealing alternative in every polluting industry worldwide by 2030.”

This represents a significant change in thinking: rather than focusing just on emissions objectives, it tries to move economic sectors to a new state in which the “green” choice is the cheapest and most straightforward.

When a little action triggers a quick, often irreversible alteration, it’s called a tipping point, and a new article gives a “recipe” for detecting and activating good tipping moments.

“On crucial problems like carbon emissions and biodiversity, positive tipping points are the only way we can come anywhere near our global objectives,” said main author Professor Tim Lenton, Director of the Global Systems Institute (GSI) at the University of Exeter.

“The stakes are high: we must reduce greenhouse gas emissions in half by 2030 and reverse biodiversity loss to have a ‘nature-positive’ effect.

“For the first time, a significant group of nations has agreed on shared climate change objectives in the form of economic tipping points, as part of the Breakthrough Agenda.

“We advocated for this in a previous study, and it gives us great pleasure to see international leaders taking this approach.

“Our new article demonstrates how tipping points may be triggered in a number of ways.

“All of these will need to be put into action by societies throughout the globe in order to achieve low-carbon transitions at the speed and scale necessary to avert disastrous climate change.”

The article looks at the “enabling circumstances” for a tipping point (such as a green technology’s price falling) and how it might be triggered (for example by coalitions of committed individuals).

Electric cars and solar energy have reached tipping points due to a combination of variables such as cost and public perception, and both are fast moving throughout the globe, resulting in technical advancements and cheaper prices.

Greta Thunberg’s climate protest sparked a worldwide wave of action that has had a wide range of consequences.

Professor Lenton mentioned the rise and adoption of plant-based diets, including animal alternatives, when asked about positive tipping points that may be triggered soon — or are now triggering.

“Policymakers have a critical role in triggering the shift away from meat-rich diets, for example by investing trillions of dollars in public R&D into the development of plant-based and cell-based meat and dairy alternatives, and by directing trillions of dollars in public procurement spend towards these products to stimulate demand and drive down costs,” said co-author Scarlett Benson of global sustainability consultancy SYSTEMIQ.

Dr. Tom Powell, a co-author from GSI, added: “In certain circumstances, change might begin at the local level.

“Regenerative farming approaches may help subsistence farmers recover the health of their soils and ecosystems, making them more robust to land degradation and drought. TIST, a farmer-led program that encourages farmers to exchange best practices and learn from one another, has reached over 150,000 subsistence farmers in East Africa.

“International voluntary carbon markets have allowed TIST members to obtain payments for carbon trapped in trees on their property as a group, creating a further reinforcing feedback loop.”

Good tipping moments, according to the researchers, may help offset widespread sentiments of powerlessness in the face of global difficulties, and they emphasize that everyone can help generate positive tipping points.

“These shifts often begin with a small group of individuals with a great vision,” Professor Lenton said.

“These networks of change have the potential to evolve into massive movements with a significant influence.

When looking for tipping moments, the article emphasizes the necessity of equality. “It is critical to evaluate what social safety nets might assist achieve a fair change,” the authors conclude.

According to the researchers, their methodology for detecting and triggering tipping moments has to be “tested and refined,” and they add: “There is no better way to learn than to do it yourself.

“Delaying action to expedite a fair transition toward global sustainability would only exacerbate the need to identify and trigger even more significant positive tipping moments in the future.”

According to a research, government intervention is required so that self-driving cars may be insured against hostile cyberattacks that might… 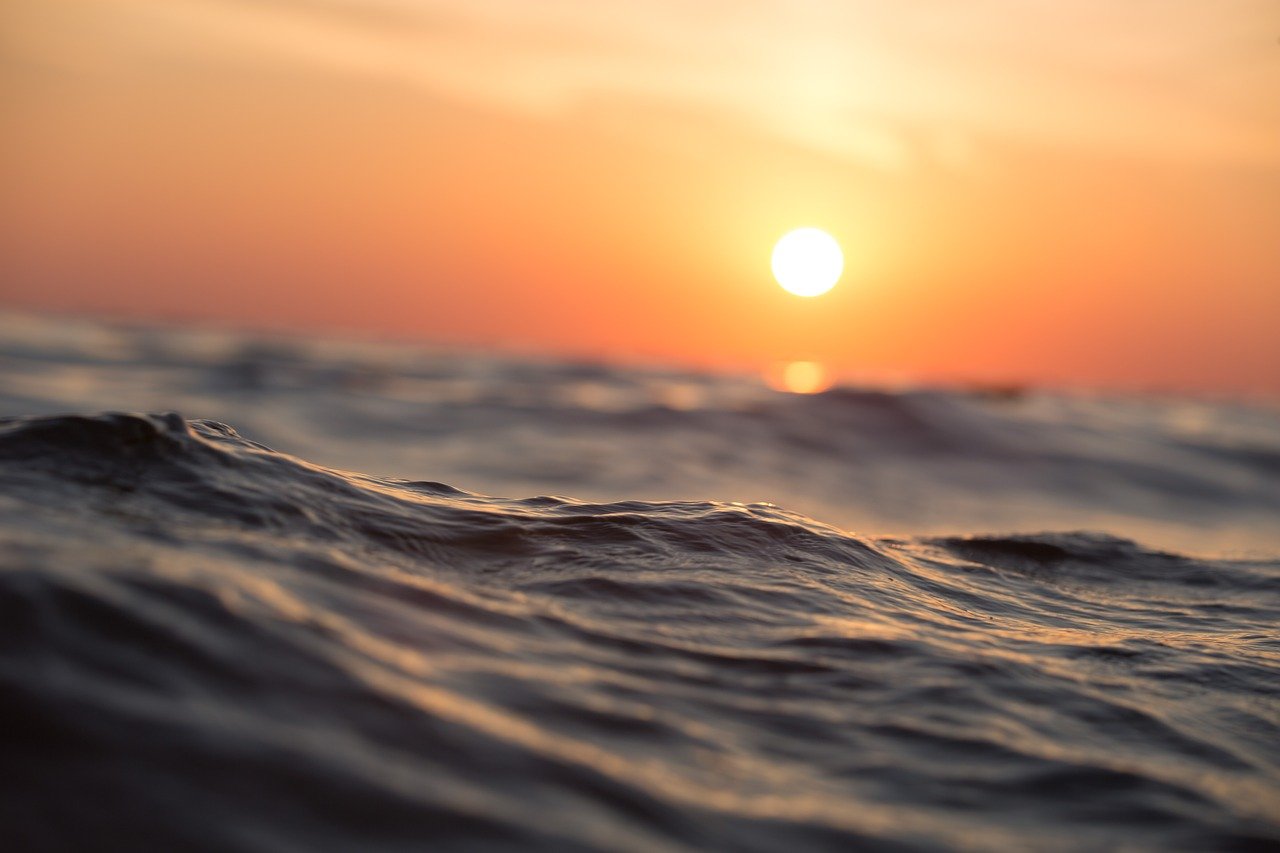