The International Renewable Energy Agency (IRENA) has released a new report that suggests G7 members could lead the way in the deployment of low-carbon and environmentally friendly hydrogen. Overall, the G7 nations’ hydrogen consumption may increase by four to seven times by 2050. Accelerating Hydrogen Deployment in G7: Recommendations for the Hydrogen Action Pact, a report released today at the UN Climate Change Conference COP27 in Sharm El-Sheikh, highlights some of the most advantageous circumstances, including access to capital, the presence of heavy industry, the availability of renewable sources, the existence of local green hydrogen industries, and technical know-how in G7 countries.

Green hydrogen will need to be extensively deployed in order for the G7 to fulfill its pledge to achieve net zero emissions by 2050. The decarbonization of end uses and challenging industries like chemical production, steel production, long-haul aviation, and shipping is also prioritized by this. Green hydrogen has become a desirable, if not the only decarbonization option, due to the consistently low costs of renewable energy. “G7 has a significant economic footprint, accounting for 30% of global energy demand,” said Francesco La Camera, director-general of IRENA. It can be a pioneer and set the parameters for a future hydrogen market in line with the Hydrogen Action Pact through coordinated action and focused collaboration. In order for opportunities and best practices to be replicated globally, he continued, policymakers must also demonstrate leadership by sharing their knowledge, resources, and policy expertise with the international community. The emerging hydrogen market has the potential to be more inclusive with international cooperation, opening up opportunities for both developed and developing nations. To reassure investors and business, it is necessary to publicly state one’s intentions.

The new report urges a G7 framework to coordinate policy making and make firm commitments to harmonize hydrogen standards and certification, share lessons learned from early implementation, balance the emphasis on supply with demand creation, promote hydrogen uptake in industrial applications, and engage in more targeted collaboration with industry stakeholders and civil society. The combined hydrogen demand for G7 members was about 24.2 million tonnes of hydrogen in 2020, primarily from fossil fuels, despite the fact that the G7 has the potential to consume about 28% of the world’s hydrogen. The G7’s top consumer was the United States, who was closely followed by the European Union. G7 members accounted for 50% of the 65 000 hydrogen patents that were filed globally between 2010 and 2020, with two-thirds coming from Japan. The German government and the European Union as a whole, building on their industrial advancement, want to become technology exporters. The majority of electrolyser manufacturers—roughly 50%—were located in Europe by the end of 2021. 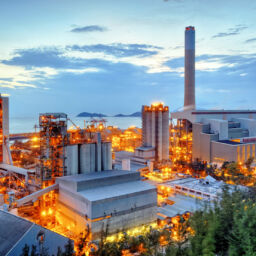 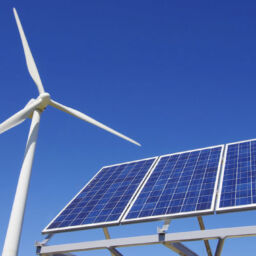