Warmer temperatures in the Amazon may harm tall trees

Periods of high maximum temperatures in Central Amazonia may cause tall trees to lose their leaves and branches, causing them to die. Forests are fragmenting as a result of increased deforestation, which exposes their interiors and raises the temperatures they endure, exacerbating the losses. This new evidence of spiraling negative consequences from fragmentation is terrible news, and it underscores the urgent need to minimize deforestation in the Amazon, which is threatened by climate change.

Deforestation and fire are causing Amazon forests to become more fragmented. A new study published in Nature Communications employs a unique technique to assess the consequences of fragmentation on plant phenology, headed by researchers from the University of Helsinki in collaboration with experts from across the world. From bud explosion and leaf growth through leaf and branch fall, the research depicts the yearly life-cycle events in plants. The researchers were able to trace how various levels of the forest are influenced by changing environmental circumstances caused by climate and fragmentation using detailed data from terrestrial scanning LiDAR.

The consequences of global warming on Amazonian forests

According to the IPCC’s Sixth Assessment Report, if extremely high greenhouse gas (GHG) and CO2 emissions double from present levels by 2050, maximum temperatures in the Amazon would likely surpass 35 degrees Celsius at least 150 days a year by the end of the century. Why is this terrible news for the Amazon rainforest, according to a research published in Nature Communications? The research found that maximum understory temperatures exceeding 35 degrees had an influence on tall trees in Central Amazonia.

See also  Stonehenge functioned as a solar calendar in antiquity

Many Amazonian locations see high maximum temperatures of above 35 degrees in August and September. The canopies of old-growth, unbroken forests generally help to moderate the high temperatures in the understory. The tall trees, on the other hand, lose their leaves and branches when the temperatures in these underlying layers exceed 35 degrees.

“If the frequency of days with these really high temperatures within the woods rises, we may find that tall trees suffer significantly,” says study main author Matheus Nunes, a postdoctoral researcher.

The Earth’s “breath” is changing

There are still a lot of unknowns in tropical forests about the timing and reasons of seasonal occurrences like leaf shedding and burst. Understanding these patterns is essential for predicting how tropical ecosystems will react to climate change.

“To examine the seasonal dynamics of Amazonian forests, we created an experiment involving repeated surveys using a sophisticated laser scanner,” explains Eduardo Maeda, the project coordinator supported by the Academy of Finland.

The question of whether plants in the Amazon are more constrained by light or by water has been debated for decades. This research shows that the situation is more complicated, since it found a lot of variation throughout the forest vertical strata. To put it another way, trees in the lower strata were more light-limited, while towering trees in the higher strata were more impacted by climate fluctuations.

Fragmentation of the forest

To make things even more complicated, the research found that deforestation in the area exacerbates the negative warming consequences.

“Because of more light penetrating the forest, the understory in the small, fragmented remaining forests tends to have hotter temperatures,” says José Lus Camargo, co-author of the study and director of the “Biological Dynamics of Forest Fragments Project,” the world’s longest-running study of habitat fragmentation in Central Amazonia.

The higher temperatures in these remnant forest pieces will put even more strain on the towering trees, causing them to lose their leaves and branches for an extended period of time. Edge impacts are estimated to affect 176,555 km2 of Amazonian forests at the moment. We should expect serious effects and a large-scale change in the way tropical ecosystems breathe if deforestation continues and forests grow increasingly fragmented. 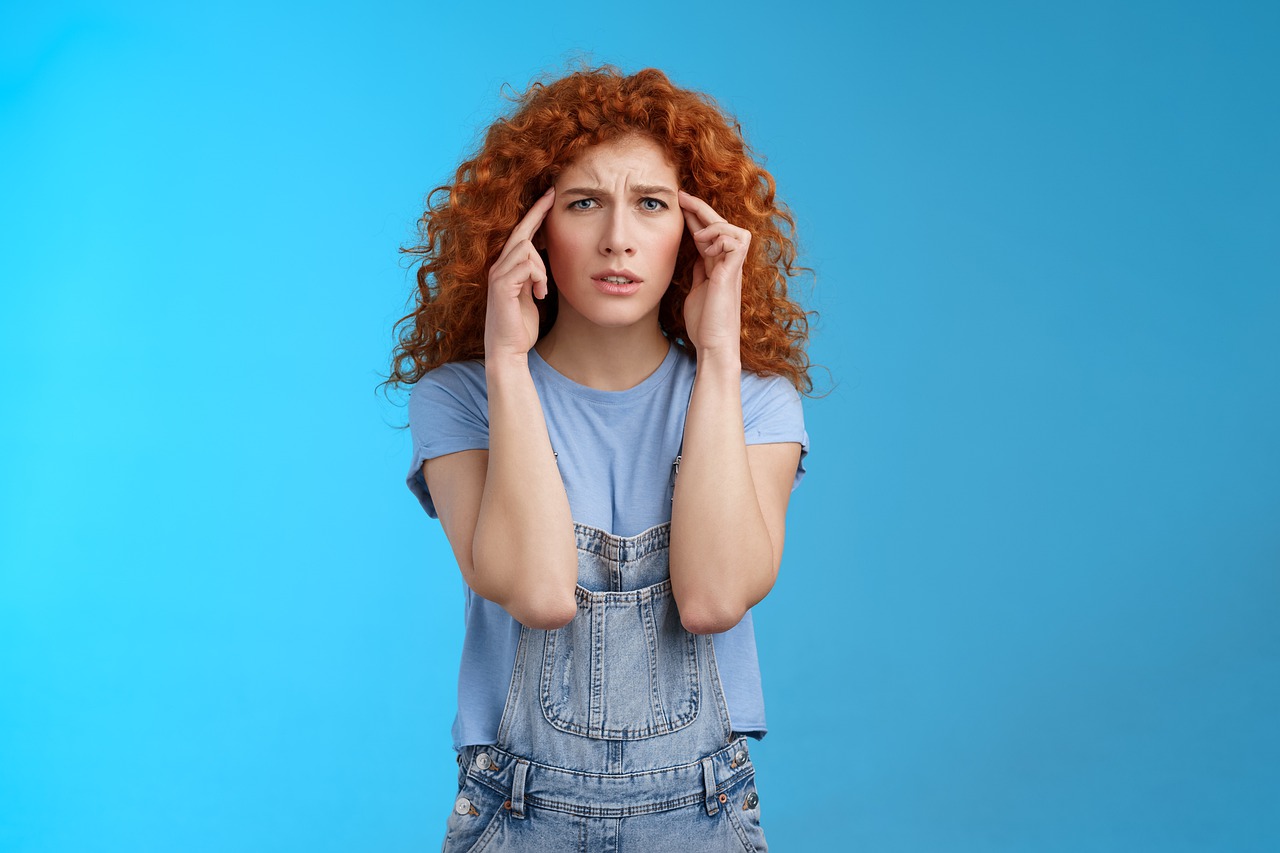 More than 120 regions of the genome have been linked to migraine risk, according to researchers. The pioneering discovery helps…