Topological control capabilities in an integrated acoustic-electronic system at technologically important frequencies are described in a new study published in Nature Electronics. This finding lays the path for future research on topological features in devices that utilise high-frequency sound waves, with applications such as 5G communications and quantum information processing. The research was headed by Qicheng (Scott) Zhang, a postdoc in Charlie Johnson’s lab at the University of Pennsylvania, in conjunction with Bo Zhen’s group and colleagues from Beijing University of Posts and Telecommunications and the University of Texas in Austin.

This study is based on topological materials principles, a theoretical framework established by Penn’s Charlie Kane and Eugene Mele. A topological insulator, which works as an electrical insulator on the inside but has a surface that conducts electricity, is one example of this kind of material. Topological events are thought to occur in a broad variety of materials, including ones that utilise light or sound waves rather than electricity.

The researchers used cutting-edge approaches and experience in theory, modeling, nanofabrication, and experimental measurements to investigate this complicated system. First, researchers at the Zhen lab, who specialize in understanding topological aspects of light waves, ran simulations to find the optimum sorts of devices to build. The researchers next etched nanoscale circuits onto aluminum nitride membranes using high-precision techniques at Penn’s Singh Center for Nanotechnology, depending on the findings of the simulations. These devices were subsequently sent to Keji Lai’s lab at UT Austin for microwave impedance microscopy, a technique that captures high-resolution photographs of acoustic waves at exceedingly tiny scales. Lai’s method employs a commercial atomic force microscope that has been modified and enhanced using electronics produced by his group.

“Previously, if individuals wanted to observe what was going on in these materials, they had to travel to a national lab and utilize X-rays,” Lai explains. “It’s arduous, time-consuming, and costly. But in my lab, it’s only a tabletop setup, and we can evaluate a sample in about 10 minutes, with improved sensitivity and resolution.”

The experimental data demonstrating that topological events do occur at higher frequency ranges is the work’s main discovery. “This study applies topology to gigahertz acoustic waves,” Zhang explains. “We showed that we can have this intriguing physics at a usable range, and now we can lay the groundwork for further exciting studies to come.”

Another significant finding is that these qualities can be integrated into the device’s atomic structure, allowing various parts of the material to transmit signals in distinct ways, something theorists expected but which Johnson describes as “incredible” to witness practically. “That has its own crucial implications: When you’re transferring a wave down a steep path in regular systems that don’t have these topological effects, you’re going to lose something, like power, at every sharp bend, but not in this system,” he adds.

Overall, the researchers believe that this discovery is an important starting point for advancement in both basic physics research and the development of novel gadgets and technologies. In the near future, the researchers want to alter their gadget to make it more user-friendly and to improve its performance at higher frequencies, including frequencies employed in applications such as quantum information processing.

“In terms of technical ramifications,” Johnson adds, “this is something that might find its way into the toolkit for 5G or beyond.” “The core technology we’re working on is already in your phone, so the challenge with topological vibrations is if we can find a method to accomplish anything helpful at these higher frequency ranges that are typical of 5G.” 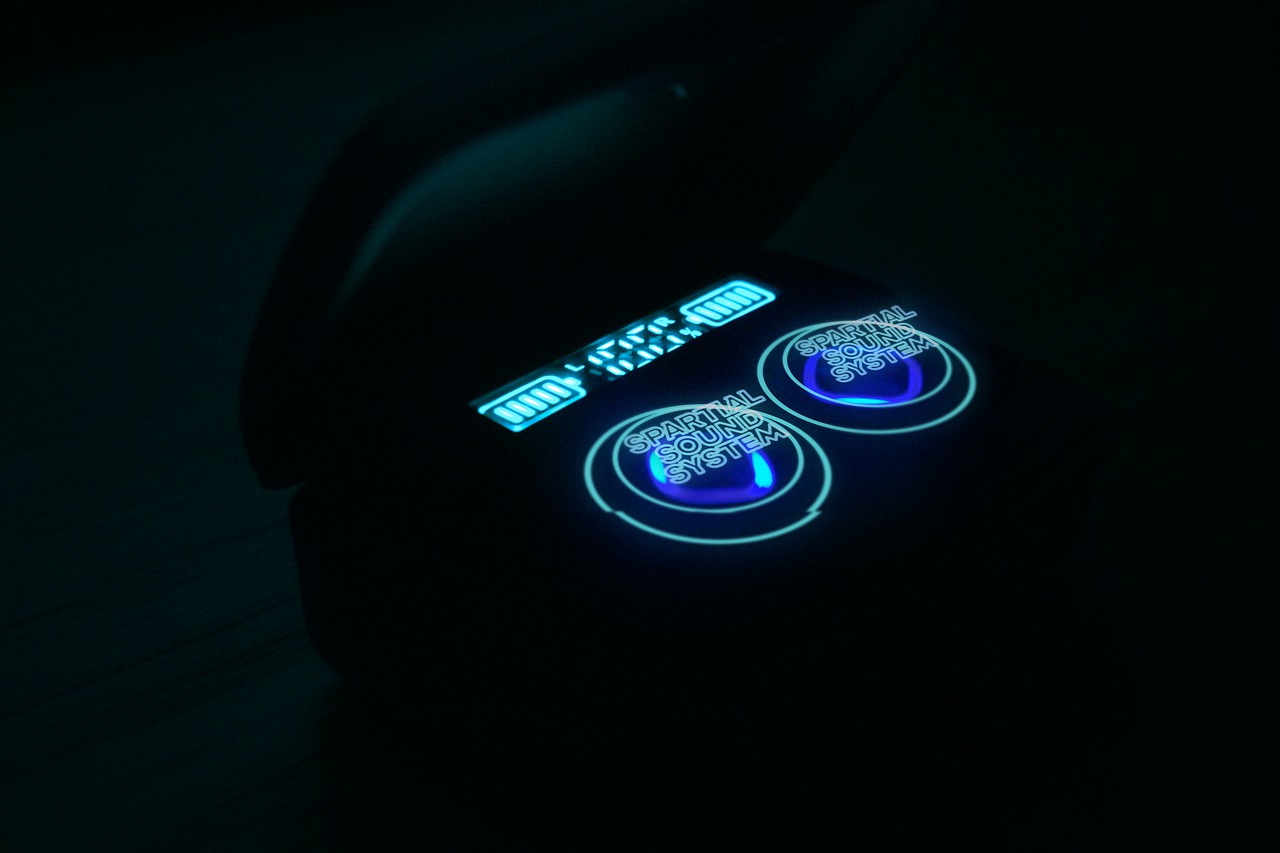 Devices may be charged in any posture or orientation, even while on the go It’s been difficult to charge gadgets…