The amount of renewable energy that was produced in the United Kingdom reached a new high in the fourth quarter of 2018, thanks in large part to the contribution of power generated by wind turbines located both onshore and offshore. The electrical system operator (ESO) for National Grid, the company that manages the grid in Great Britain, said that a new record for wind generation was established on the 30th of December, when turbines produced a total of 20.91 gigawatts (GW) of electricity. This was the third time in 2022 that Britain’s fleet of wind turbines set a new record for the amount of electricity they generated.

In May, National Grid was forced to request that certain turbines in the west of Scotland be turned off because the network was unable to store such a large amount of electricity when a then-record 19.9GW of power was produced. This amount of power is equivalent to the amount of energy needed to bring 3.5 million kettles to a boil. According to the ESO, a new record was also reached for the share of electricity on the grid that came from zero-carbon sources (renewables and nuclear), which delivered 87.2% of total power. This represents a significant increase over previous years. Over the previous few of years, this group of sources has been responsible for somewhere between 55% and 59% of the power.

The astonishing turnaround in the weather, which brought warmer conditions to Britain and Europe in a hurry, is reflected in the significant increase in the amount of electricity generated by wind turbines. The bitterly cold weather prompted people in Britain to turn up the heat in their homes, driving increased demand for energy despite the high cost of it. As a result, power prices had skyrocketed. The cold weather was accompanied by a period of low wind, which brought the production of Britain’s windfarms to a level that was almost identical to zero. At times, gas-fired generation accounted for roughly 60 percent of the United Kingdom’s total power output, while emergency coal-fired power units at Drax in North Yorkshire were placed on standby but ultimately were not utilized. Nevertheless, milder weather in the UK and Europe in recent days has led to a reduction in demand from customers and a fall in wholesale gas prices. This has resulted in a downward trend in the price of wholesale gas. It has also decreased the likelihood of experiencing power outages this winter, something that National Grid has previously warned about having the potential to occur. 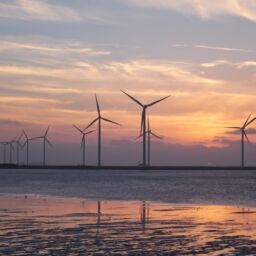 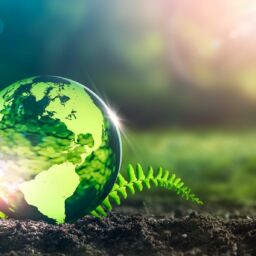 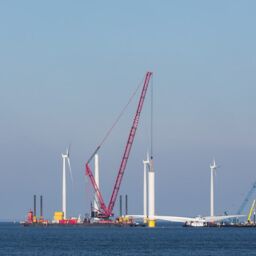