Limiting calorie intake in flies, worms, and mice has been demonstrated to extend life span in laboratory circumstances for decades. However, it is unknown if such calorie restriction may have the same effect on people. Now, a new study headed by Yale researchers validates the health advantages of modest calorie restriction in people, as well as identifying a critical protein that may be used to improve human health.

The study was based on the findings of the CALERIE (Comprehensive Assessment of Long-Term Effects of Reducing Intake of Energy) clinical trial, which was the first controlled investigation of calorie restriction in healthy individuals. Researchers initially determined baseline calorie consumption among the study’s more than 200 participants. The researchers then asked a portion of the subjects to cut their calorie consumption by 14% while the others continued to eat normally for the following two years, analyzing the long-term health implications of calorie restriction.

According to Vishwa Deep Dixit, the Waldemar Von Zedtwitz Professor of Pathology, Immunobiology, and Comparative Medicine and senior author of the paper, the ultimate goal of the clinical trial was to investigate whether calorie restriction is as advantageous for people as it is for lab animals. If that’s the case, he said, researchers wanted to learn more about how calorie restriction affects the body and how it leads to better health.

Dixit wanted to know how calorie restriction could be connected to inflammation and the immune response since earlier study had showed that it might increase infections in mice.

“Because we know that persistent low-grade inflammation in humans is a significant trigger of many chronic illnesses and, as a result, has a detrimental impact on life duration,” Dixit, who is also the head of the Yale Center for Research on Aging, said. “What is calorie restriction doing to the immunological and metabolic systems, and if it is good, how can we harness endogenous pathways that duplicate its benefits in humans?” says the researcher.

The thymus, a gland that lies above the heart and generates T cells, a kind of white blood cell and an important element of the immune system, was the starting point for Dixit and his colleagues. The thymus ages quicker than the rest of the body. According to Dixit, 70% of the thymus is fatty and nonfunctional by the time healthy adults reach the age of 40. The thymus also generates fewer T cells as it gets older. “As we become older, we start to notice a lack of new T cells because the ones we do have aren’t very good at fighting new diseases,” Dixit said. “This is one of the reasons why the elderly are more susceptible to sickness.”

The researchers employed magnetic resonance imaging (MRI) to see whether there were any functional variations in the thymus glands of individuals who were calorie restricted and those who weren’t. They discovered that after two years of calorie restriction, the thymus glands of people with a low calorie intake had less fat and a higher functional volume, indicating that they were making more T cells than they were at the outset of the trial. Participants who did not reduce their calorie intake, on the other hand, exhibited no change in functional volume.

“The notion that this organ can be revitalized is astonishing in my opinion,” Dixit said, “since there is very little evidence of that occurring in people.” “It’s incredibly thrilling that this is even conceivable.”

This discovery prompted the researchers to investigate more, and they discovered an unexpected result: “It turns out that the activity was truly in the tissue microenvironment, not the blood T cells,” Dixit said.

Dixit and his colleagues looked at adipose tissue, or body fat, in calorie-restricted subjects at three times in time: at the start of the trial, one year later, and two years later. Body fat is crucial because it houses a strong immune system, according to Dixit. He said that fat contains numerous kinds of immune cells, and when they get abnormally stimulated, they become a cause of inflammation.

“After one year, we detected dramatic alterations in adipose tissue gene expression that were maintained until year two,” Dixit added. “Not only did this disclose certain genes linked to animal longevity, but it also showed several novel calorie restriction-mimicking targets that might boost metabolic and anti-inflammatory responses in humans.”

Recognizing this, the researchers set out to explore whether any of the genes they discovered in their investigation were responsible for any of the calorie restriction’s favorable impacts. They focused on the PLA2G7 gene, also known as group VII A platelet activating factor acetylhydrolase, which was one of the genes that was considerably suppressed after calorie restriction. PLA2G7 is a protein generated by macrophages, which are immune cells.

The decrease in PLA2G7 gene expression seen in calorie-restricted subjects showed that the protein might be connected to the effects of calorie restriction. To see whether PLA2G7 was responsible for any of the changes seen with calorie restriction, the researchers looked at what occurred in mice when the protein was lowered in a lab experiment.

“We discovered that lowering PLA2G7 in mice resulted in advantages that were comparable to what we observed with calorie restriction in people,” said Olga Spadaro, the study’s principal author and a former research scientist at Yale School of Medicine. These mice’s thymus glands remained functioning for longer, they were protected against diet-induced weight gain, and they were protected from age-related inflammation.

PLA2G7 targets a particular mechanism of inflammation termed the NLRP3 inflammasome, which caused these results, according to the researchers. Pla2G7 inhibition reduced inflammation in elderly mice.

“These data show that PLA2G7 is one of the causes of calorie restriction effects,” Dixit added. “Knowing these drivers helps us understand how the metabolic and immune systems interact, which might lead to possible targets for improving immune function, reducing inflammation, and perhaps even extending healthy longevity.”

For example, manipulating PLA2G7 might allow researchers to reap the advantages of calorie restriction without having to reduce calories themselves, which could be detrimental to certain individuals, he added.

“There’s a lot of disagreement about whether diet is better — low carbohydrate or fat, more protein, intermittent fasting, etc. — and I believe time will reveal which of these are more significant,” Dixit said. “However, CALERIE is a well-controlled trial that reveals that a simple calorie restriction, rather than a particular diet, has a surprising impact on biology and shifts the immuno-metabolic state in a protective of human health direction. As a result, I believe it provides promise in terms of public health.” 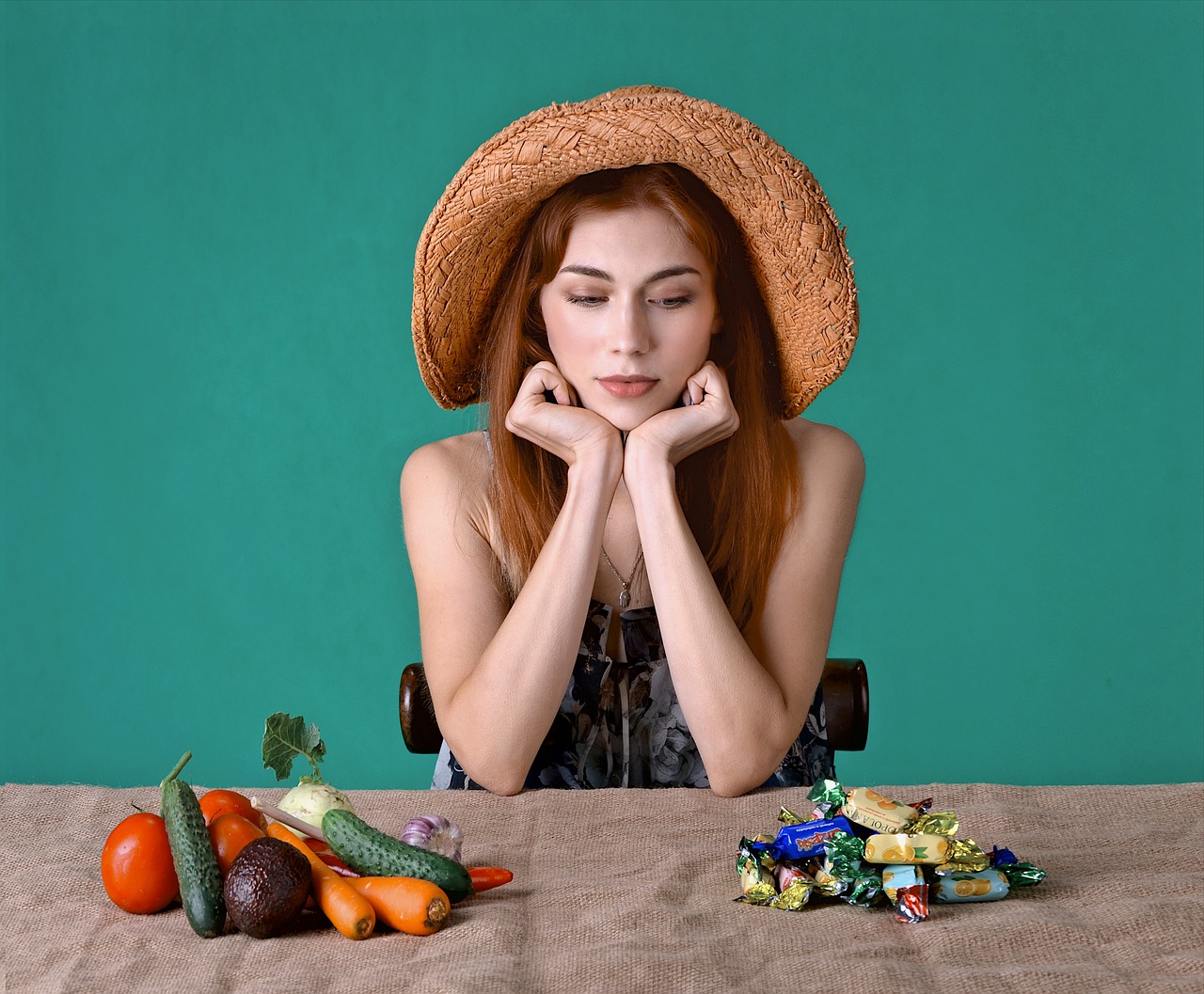 Limiting calorie intake in flies, worms, and mice has been demonstrated to extend life span in laboratory circumstances for decades….