The mysteries of spider webs have been revealed

Every phase of spider web construction is documented by researchers.

Researchers used night vision and artificial intelligence to follow and record every movement of all eight legs while spiders worked in the dark to figure out exactly how they create webs. Their development of a web-building playbook or algorithm sheds fresh light on how organisms with brains a fraction of the size of a human’s can construct structures of such beauty, intricacy, and geometric perfection.

Researchers from Johns Hopkins University used night vision and artificial intelligence to follow and record every movement of all eight legs while spiders worked in the dark to figure out exactly how they create webs.

Their development of a web-building playbook or algorithm sheds fresh light on how organisms with brains a fraction of the size of a human’s can construct structures of such beauty, intricacy, and geometric perfection. The results will be published in the November edition of Current Biology, and are currently accessible online.

“I became interested in this subject when birdwatching with my kid. “If you went to a zoo and saw a chimpanzee making this, you’d say that’s one fantastic and remarkable monkey,” I thought after viewing a beautiful web. “I was irritated that we didn’t know more about how this astonishing behavior happens since a spider’s brain is so little,” said senior author Andrew Gordus, a Johns Hopkins behavioral scientist. “Now we’ve described the full choreography for web development, which has never been done at this fine a resolution for any animal architecture.”

Spiders that weave webs using just their sense of touch have enthralled humans for generations. Not all spiders weave webs, but those that do are part of a group of animals recognized for their architectural feats, such as nest-building birds and puffer fish that mate in complex sand circles.

The first step in understanding how these animal architects’ relatively small brains support their high-level construction projects is to systematically document and analyze the behaviors and motor skills involved, which has never been done before, primarily due to the difficulties in capturing and recording the actions, according to Gordus.

His team researched a hackled orb weaver, a spider that is tiny enough to fit on a fingertip and is endemic to the western United States. The scientists created an arena with infrared cameras and infrared lighting to study the spiders during their nightly web-building operations. Every night, they tracked and recorded six spiders as they built webs using that set-up. They used machine vision software created particularly to identify limb movement to monitor millions of individual leg activities.

“Even if you video record it, that’s a lot of legs to follow over a long period of time, across a lot of people,” lead author Abel Corver, a graduate student researching web development and neurophysiology, said. “It was just too time consuming to manually mark the leg points in every frame, so we taught machine vision software to recognize the spider’s position, frame by frame, so we could record everything the legs do to create a full web.”

They discovered that spiders’ web-making activities are very similar, to the point that the researchers could determine which area of a web a spider was working on just by looking at the location of a leg.

“Even though the final structure differs somewhat,” Gordus said, “the principles they apply to create the web are the same.” “They’re all following the same rules, indicating that the regulations have been encoded in their heads.” We now aim to learn how such rules are encoded at the neuronal level.”

Experiments using mind-altering medicines will be conducted in the lab in the future to discover which circuits in the spider’s brain are responsible for the different phases of web-building.

“The spider is amazing,” Corver said, “because here you have an animal with a brain formed on the same basic building blocks as our own, and this study might provide us ideas on how we can comprehend bigger brain systems, including people, which I believe is extremely exciting.” 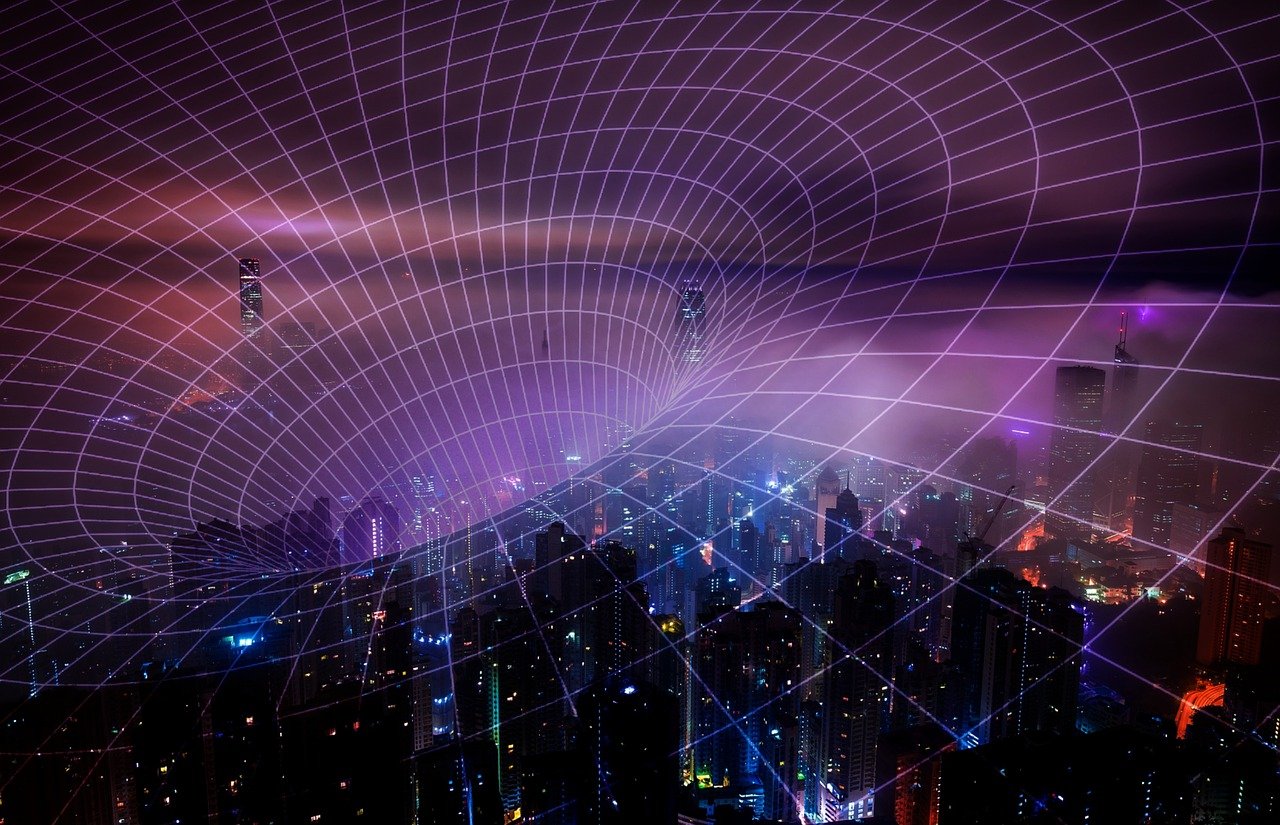 A new cloud-based platform makes genomics data available to everyone