According to study published today in PLOS Genetics, the brain’s capacity to remove a protein associated to Alzheimer’s disease is connected to our circadian cycle. The findings highlight the significance of good sleep habits in avoiding the protein Amyloid-Beta 42 (AB42) from clumping in the brain and pave the way for future Alzheimer’s treatments.

“The delicate association between the circadian clock and Alzheimer’s disease is complicated by diurnal modulation of immune cells,” said Jennifer Hurley, a specialist in circadian rhythms and an associate professor of biological science at Rensselaer Polytechnic Institute. “This suggests that a healthy sleep pattern may be crucial in alleviating some of the symptoms of Alzheimer’s disease, and that this positive impact may be mediated by macrophages/microglia, a kind of immune cell.”

The study was carried out at the Rensselaer Center for Biotechnology and Interdisciplinary Studies, which specializes in neurodegenerative disease research. Dr. Hurley collaborated with Rensselaer professors Robert Linhardt, a specialist in glycans and the developer of synthetic heparin, and Chunyu Wang, whose continuing research has elucidated various pathways in the synthesis and distribution of proteins linked in Alzheimer’s disease.

“Through an interdisciplinary approach, this insight reveals a new mechanism and path to treatment of neurodegenerative diseases like Alzheimer’s,” said Deepak Vashishth, director of the CBIS. “This insight is emblematic of the CBIS strength in research and discovery and provides a new angle to human health and well-being.”

The circadian system is made up of a core group of clock proteins that predict the day/night cycle by creating daily oscillations in enzyme and hormone levels, which impact physiological factors including body temperature and immunological response. The circadian system is being more linked to disorders such as diabetes, cancer, and Alzheimer’s.

Plaques, extracellular clusters of AB42 in the brain, are a clear symptom of Alzheimer’s disease. Macrophages (also known as microglia in the brain) are immune cells that absorb and eliminate undesired material. Phagocytosis is the mechanism by which AB42 is removed from the brain. Dr. Hurley and colleagues from the Royal College of Surgeons in Ireland previously explored macrophage circadian control, gathering an extensive dataset that allowed them to detect which macrophage RNA and proteins fluctuate with a circadian rhythm. The researchers discovered oscillations in enzymes that aid in the production of two proteins on the macrophage cell surface: heparan sulfate proteoglycan and chondroitin sulfate proteoglycan, both of which are known to regulate AB42 clearance.

“It’s evident that everything is timed by the circadian clock,” Dr. Hurley added. “The macrophages do not absorb the AB42 when there are a lot of these cell surface proteoglycans. We’re not sure why it is, but there is obviously a connection.”

See also  Self-assembling and complex, nanoscale mesocrystals can be tuned for a variety of uses

This link might be leveraged to design medicines that increase AB42 clearance, perhaps by increasing the amplitude of daily oscillations, which tends to decrease as we age.

“In principle, if we could raise that rhythm, we may be able to increase the clearance of AB42 and avoid brain injury,” Dr. Hurley added. 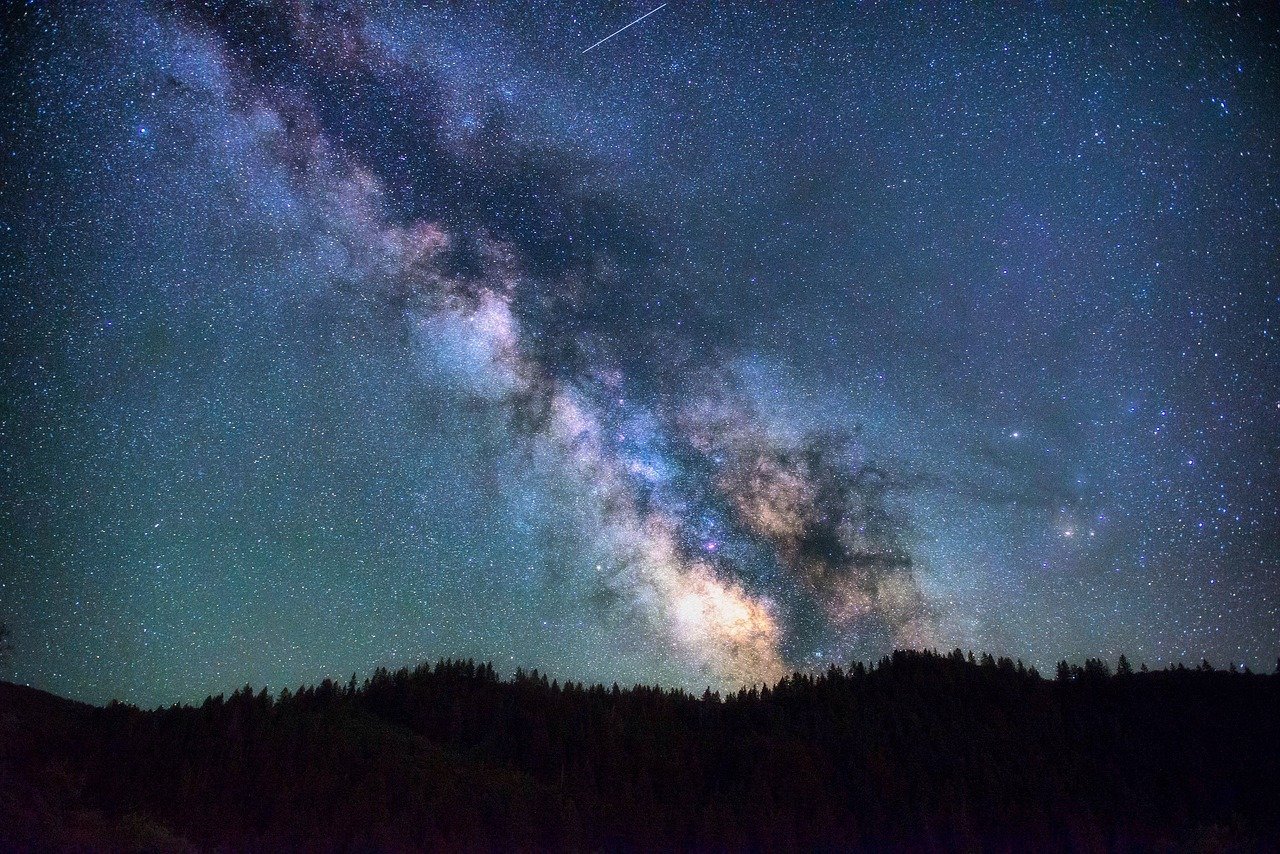 For the first time, astronomers have determined the initial mass and size of a dwarf galaxy that was shattered billions…