Researchers have shown that solar cells may be utilized to enable high-speed underwater wireless optical communication. The novel method, which relied on a network of series-connected solar cells as detectors, might provide a low-cost, low-energy means to send data underwater.

Although solar cells are normally used to convert light into electricity, researchers have shown that they may also be utilized to produce high-speed underwater wireless optical communication. The novel method, which relied on a network of series-connected solar cells as detectors, might provide a low-cost, low-energy means to send data underwater.

Xu and colleagues report on laboratory tests in which they employed an array of commercially available solar cells to develop an optimal lens-free system for high-speed optical detection underwater in the Optica Publishing Group journal Optics Letters. Photodiodes, which have historically been utilized as detectors in wireless optical communication, have a significantly smaller detecting area than solar cells.

“We exhibited the greatest bandwidth ever attained for a commercial silicon solar panel-based optical communication system with a broad detection area, to the best of our knowledge,” Xu added. “With this sort of technology, data sharing and power production might be combined into one device.”

Light-based underwater wireless communication has a greater speed, lower latency, and uses less power than radio or acoustic waves. Most long-distance high-speed optical systems, on the other hand, are not suitable for underwater usage because they need precise alignment between the light transmitter and the receiver that receives the incoming light signal.

Because solar cells collect light from a wide area and convert it to an electrical signal, utilizing them as detectors in an underwater wireless communication system may reduce the need for transmitter-receiver alignment. However, since solar cells are designed for energy harvesting rather than transmission, achieving high bandwidth has proven problematic.

Testing in the water

In a 7-meter-long water tank that mimicked an underwater conduit, the researchers evaluated the new design, which employed a 33 solar array to provide a detecting area of 3.4 3.4 millimeters. The optical signal’s pathlength was extended using mirrors, resulting in a transmission distance of 35 meters. The system demonstrated a high level of reliability, low power consumption, and performance. The?20-dB bandwidth grows from 4.4 MHz to 24.2 MHz as the solar array size increases from 11 to 33.

Despite utilizing a basic modulation strategy, the novel device had a substantially greater detection bandwidth — and hence a higher data throughput — than prior experiments that employed commercial silicon solar cells with a large detection area as detectors. Applying a 90 V reverse bias voltage increased the bandwidth even further, resulting in a?20-dB bandwidth of 63.4 MHz. Using the simplest kind of amplitude-shift keying modulation, this bandwidth allowed a 35-m/150-Mbps underwater wireless optical connection.

“The suggested technique is fairly cost effective since solar cells are mass manufactured,” Xu said. “This form of detector might be employed in visible light communication, a type of wireless communication that employs visible light from LEDs and other sources to transfer data over long distances,” according to the researchers.

The researchers want to test the system’s performance with weak optical signals next, in order to improve it for real-world applications in underwater communication. This will demonstrate how well it performs in murky water and in the presence of movement. They’re also fine-tuning crucial factors like the amount of solar cells in the array and the needed reverse bias voltage to make the device more realistic. 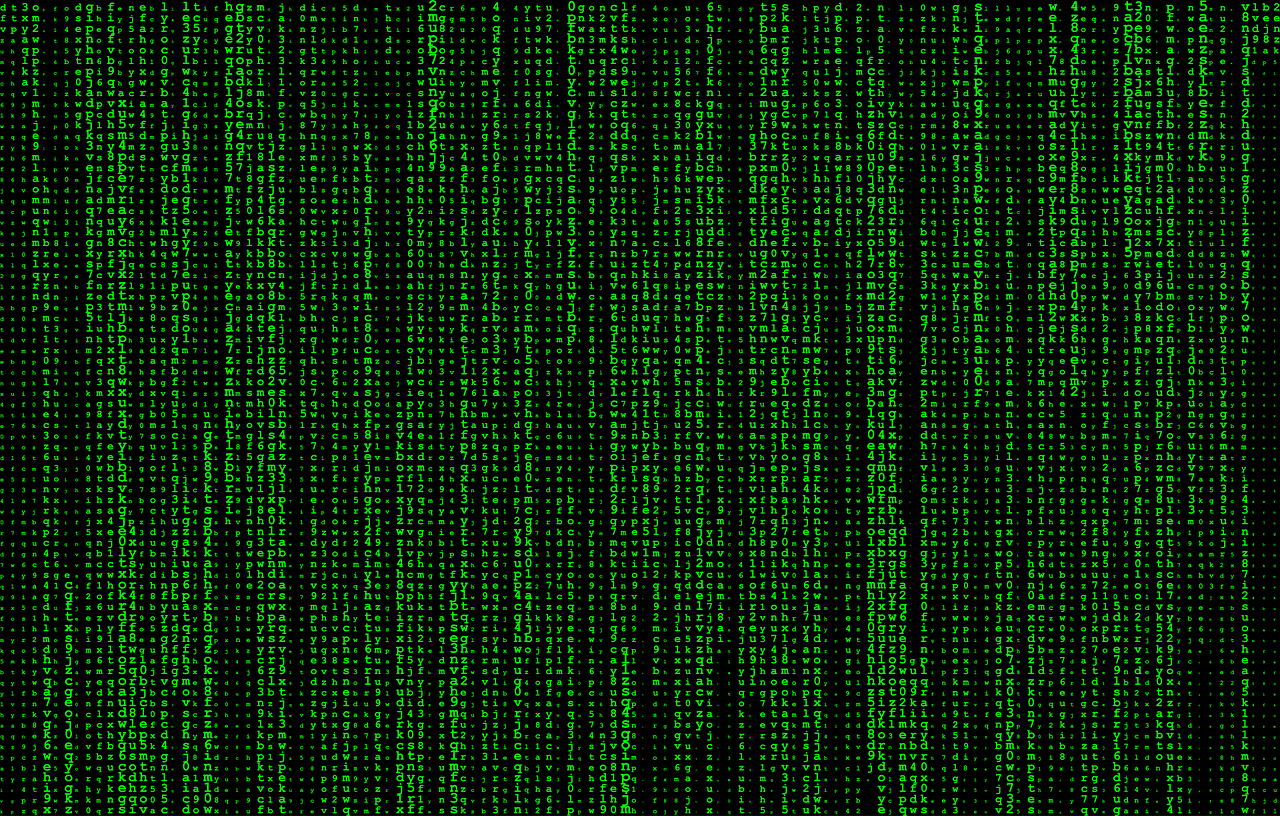 A novel high-purity single-photon source that can function at ambient temperature has been created by researchers. The source represents a…