New study might make repairing disease-causing mutations in RNA more easier without sacrificing accuracy or efficiency. The novel RNA editing approach has the potential to be used as a gene treatment for hereditary illnesses. Researchers demonstrated that the method may cure a mouse model of Hurler syndrome, a rare genetic disorder, by repairing a disease-causing mutation in RNA in a proof-of-concept study.

New study conducted by bioengineers at UC San Diego might make it much easier to correct disease-causing mutations in RNA without sacrificing accuracy or efficiency.

The novel RNA editing approach has the potential to be used as a gene treatment for hereditary illnesses. UC San Diego researchers demonstrated that the method may cure a mouse model of Hurler syndrome, a rare genetic disorder, by repairing its disease-causing mutation in RNA in a proof-of-concept study. The results were reported in Nature Biotechnology on February 10th.

The method is unique in that it makes effective use of RNA editing enzymes found naturally in the body’s cells. These enzymes, which operate on RNA, are known as adenosine deaminases (ADARs). They attach to RNA and convert certain adenosine (A) bases to inosine (I), which is recognized as guanosine by the cell’s translation machinery (G).

Researchers have been looking at using ADARs to fix the G-to-A mutation that causes genetic illnesses such cystic fibrosis, Rett syndrome, and Hurler syndrome. Because RNA has such a short lifetime, alterations to it are only transient. This is a significant benefit of RNA editing over, say, DNA editing. So, even if off-target modifications happen, they won’t be permanent.

A short auxiliary strand of RNA termed a guide RNA is required to direct ADARs to the target and perform the appropriate alteration there, in order to make a targeted A-to-I (or effectively, an A-to-G) edit on RNA using ADARs.

Traditional guide RNAs are inefficient at exploiting native ADARs in the cell, therefore they need exogenous ADARs to operate, according to Prashant Mali, a bioengineering professor at UC San Diego Jacobs School of Engineering. “”However, the difficulty with it is that it complicates delivery,” he continued. It may also lead to more missed targets.”

Mali and colleagues devised a novel kind of guide RNA that is particularly successful at attracting the cell’s own ADARs to perform changes at a specific target RNA region.

“We can simply transfer a little amount of RNA into the cell and use it to fix mutations in real time. We don’t need to provide any more enzymes “Mali said.

The guide RNAs were created to specifically target the Hurler syndrome-causing G-to-A mutation. The body is unable to produce an enzyme that is required for the breakdown of complex carbohydrates as a result of this mutation. The accumulation of these sugars causes tissue damage, bone deformities, cognitive impairment, and other major health issues. After two weeks of systemic injection of the guide RNAs into sick animals, 7 to 17 percent of the mutant RNAs were corrected, as well as a 33 percent reduction in the development of complex sugars.

The new guide RNAs are longer than typical guide RNAs, which makes them more effective. “Basically, this makes them stickier for ADARs already in the cell to come and connect to them,” Mali said. They are more stable and accurate than typical guide RNAs because to other unique design properties. They may survive for days and remain on the target RNA area for prolonged lengths of time, while RNA is swiftly degraded by the cell. This is due to the fact that these guide RNAs are circular rather than linear molecules, making them resistant to the cell’s RNA-degrading enzymes. These guide RNAs only enable alterations at the target A, not any other As adjacent, in terms of accuracy. They do this by folding into loop structures at specified locations along the target RNA region, preventing off-target A from being altered.

See also  Is it possible for a planet to have its own mind? Experiment with your thoughts

“It remains to be seen how this RNA editing technique will operate in primates,” Mali added, adding that the study is still in its early stages. The team’s immediate next steps will be to improve the delivery of guide RNAs into cells.

“I’m hoping that our study will pave the way for RNA editing as a new gene therapy technique,” Mali added.

Shape Therapeutics, a Seattle-based biotechnology company co-founded by Mali, is attempting to bring these and other RNA editing technologies created in Mali’s lab to the clinic. 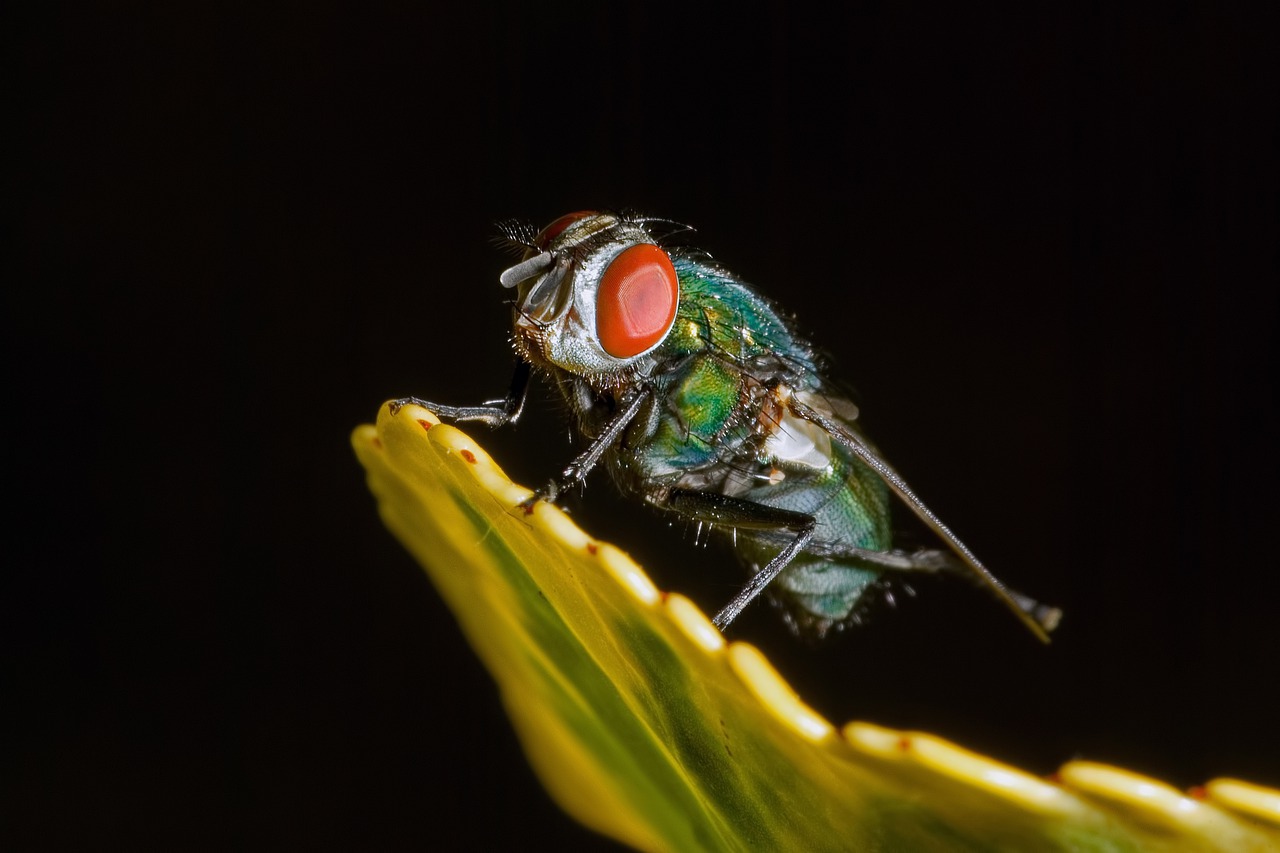