Investing tens of billions on habitat and surveillance would save trillions of dollars in yearly expenditures.
We have the option of paying now or paying much more afterwards. That’s the conclusion of a new peer-reviewed research published in the journal Science Advances on Feb. 4 that compares the expenses of avoiding a pandemic versus the costs of containing one.

“It turns out that prevention truly is the best treatment,” said Stuart Pimm, the study’s co-lead author and the Doris Duke Professor of Conservation Ecology at Duke University. “We estimate that spending as low as 1/20th of the costs experienced so far from COVID towards conservation initiatives meant to help prevent the transfer of these viruses from animals to people in the first place might considerably minimize the chance of another pandemic.”

The report suggests that investing in initiatives to eliminate tropical deforestation and international wildlife trafficking, abolish the wild meat trade in China, and increase disease detection and management in wild and domestic animals throughout the globe would be a good place to start.

The authors of the research point out that COVID, SARS, HIV, Ebola, and many other viruses that have developed in the previous century began in natural regions and wild animals before spreading to people. Tropical forest borders where people have cut more than 25% of the trees for farming or other uses, as well as marketplaces where wild animals, dead or alive, are traded, are hotbeds for these animal-to-human viral transfers.

“The simple truth is that these illnesses will continue to spread until we stop harming the ecosystem and selling wild animals as pets, meat, or medication. And, as the current epidemic demonstrates, controlling them is both expensive and difficult “Pimm remarked. “COVID has been around for two years, yet the cure still hasn’t worked. In the United States, where vaccinations are accessible and affordable, not enough people get vaccinated, and not enough vaccines are sent to countries that cannot afford them.”

According to a new study by epidemiologists, economists, ecologists, and conservation biologists from 21 institutions, future zoonotic pandemic risks could be cut in half by investing just 5% of the estimated annual economic losses associated with human deaths from COVID in environmental protection and early-stage disease surveillance. This might help save 1.6 million lives each year and save $10 trillion in yearly mortality costs.

“We’re talking about tens of billions of dollars in annual investment. The government has that type of cash “Pimm said.

The new research suggests that part of the funds be used to educate additional veterinarians and wildlife disease scientists.

Another important proposal is to construct a worldwide database of viral genomes that may be used to determine the origins of newly developing diseases early enough to reduce or halt their spread, and, in turn, to accelerate the development of vaccinations and diagnostic tests.

Aaron Bernstein of Boston Children’s Hospital and the Harvard T.H. Chan School of Public Health’s Center for Climate, Health, and the Global Environment, as well as Andrew Dobson of Princeton University, were co-lead authors of the research alongside Pimm.

“Prevention is significantly less expensive than treatments,” Bernstein said. “Preventing epidemics before they break out is the ultimate economic bargain,” according to the researchers, as compared to the expenses and social and economic disruptions involved with attempting to control infections after they have already spread to people.

The report was co-authored by researchers from 17 other universities, medical facilities, environmental charities, and government agencies in the United States, China, Brazil, South Africa, and Kenya.

Binbin V. Li, an assistant professor of environmental science at Duke Kunshan University in China with a secondary appointment at Duke’s Nicholas School of the Environment, is one of the study’s coauthors. 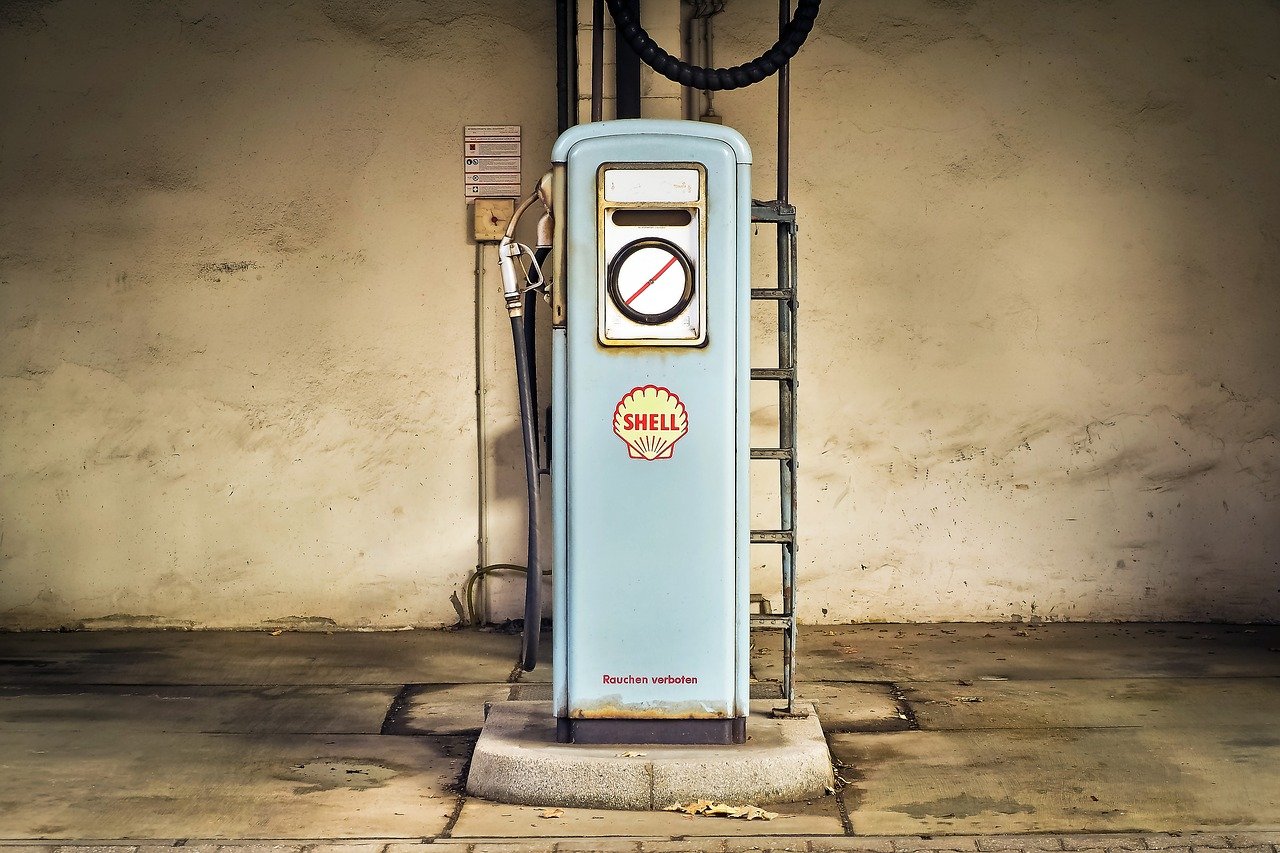 Researchers estimate that childhood exposure to automobile exhaust from leaded gasoline cost about 170 million Americans, or more than half… 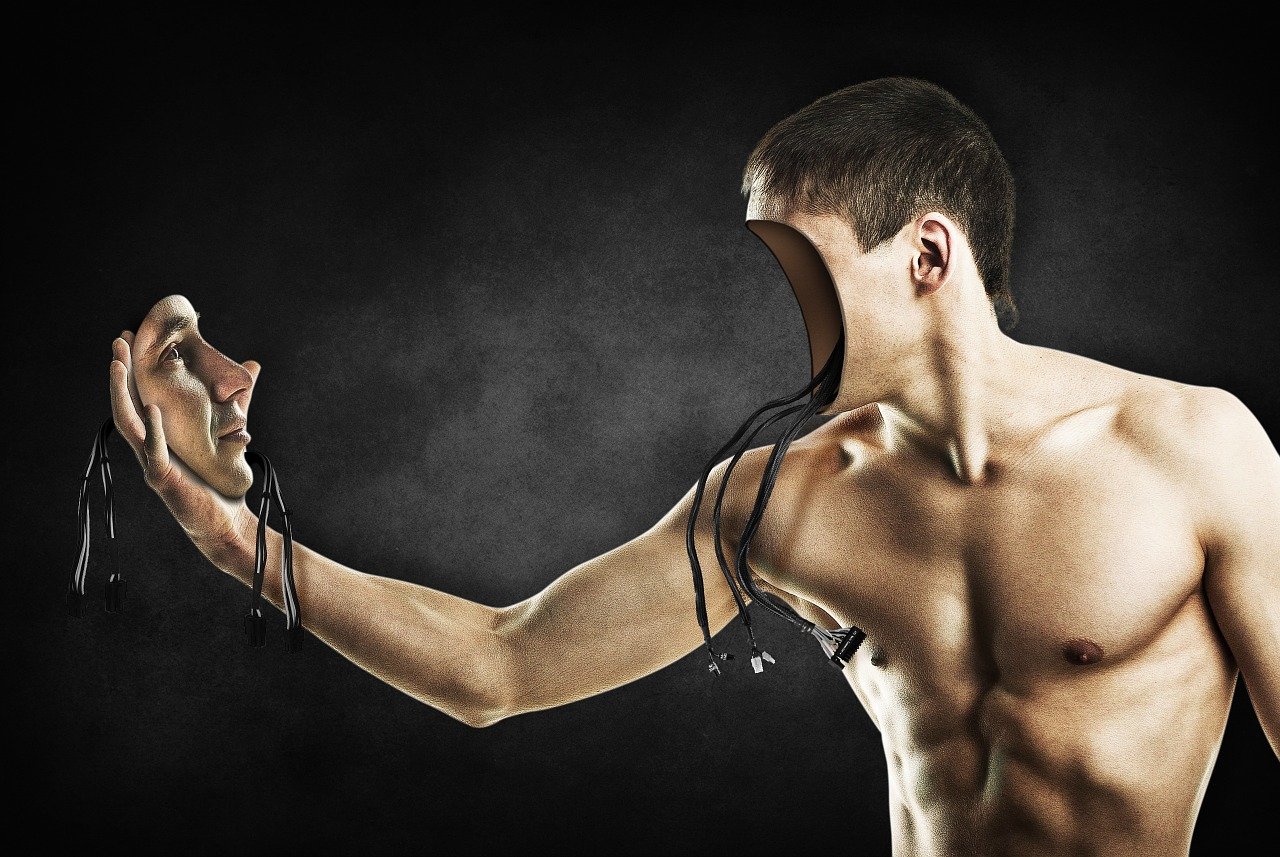 Even though robots do not have eyes with retinas, optical coherence tomography (OCT) equipment, which are widely seen in ophthalmologists’…