Scientists discovered the underlying workings of the hippocampal area of the brain as it organizes memories into temporal sequences using tests and a deep machine learning data processing technique. Future study into cognitive diseases such as Alzheimer’s disease and other causes of dementia might benefit from this work.

Researchers at the University of California, Irvine have revealed key methods by which the hippocampal area of the brain organizes memories into sequences and how this information may be utilized to plan future action, in a scientific first. The discovery might be a crucial first step in understanding memory problems in cognitive illnesses like Alzheimer’s disease and other types of dementia.

The UCI researchers discovered evidence that the hippocampus network records and retains progressions of events to help in decision-making by combining electrophysiological recording methods in rats with a statistical machine learning analysis of massive troves of data. A article on the team’s study was just published in Nature Communications.

“When certain experiences or events occur, our brain retains a very good record. This skill helps us operate in our everyday lives, but we didn’t have a comprehensive understanding of the neural mechanisms that underpin these activities until this research “Norbert Fortin, an associate professor of neurobiology and behavior at UCI, is the corresponding author. “Where it relates with everyone is that this form of memory is severely degraded in a number of neurological illnesses or simply as a result of aging, so we really need to understand how this brain function works.”

The project included experimental and data analysis stages and required more than three years to complete. While the rats were through a series of odor identification tests, the researchers watched the firing of neurons in their brains. The scientists were able to evaluate the animals’ recollection of the right order and identify how their brains stored these sequential associations by delivering five distinct odors in varied sequences.

“The comparison that comes to mind is computers,” Fortin said. “I could see which cells are firing and which aren’t firing at any given time if I inserted electrodes into your brain (which we can’t; that’s why rats are used). This gives us a better understanding of how the brain represents and computes data. It’s as if we’re looking at zeros and ones in a computer when we capture activity patterns in a structure.”

Neuronal activity and inactivity data, taken in millisecond intervals over many minutes, provide a dynamic picture of the brain’s functioning. Fortin claimed that he and his colleagues were able to “read the brains” of his participants in certain respects by seeing the “coding” of the cells in fast succession — which ones were firing and which were not.

“Things move swiftly when you’re thinking about them,” he said. “You aren’t hung up on that recollection for very long. It is now represented, but we can see how rapidly it may change.”

Fortin realized early on that scans of hippocampus activity would generate massive amounts of raw data. He engaged the help of statisticians at the Donald Bren School of Information & Computer Sciences from the outset of the project.

“My lab’s neuroscience issues were much too sophisticated for the statistical understanding we had at the time. As a result, we needed to enlist the help of data science experts “Fortin said.

“Because of the complexity of their data, many burgeoning neuroscience investigations depend on data science methodologies,” said senior co-author Babak Shahbaba, a UCI Chancellor’s Fellow and professor of statistics. “The brain’s actions are measured in milliseconds, and the studies last over an hour, so you can understand how quickly the quantity of data accumulates. It comes to the point where neuroscientists require more sophisticated procedures to achieve what they had envisioned but couldn’t put into action.”

Scientists may gain a sense of how neurons store information like memories by looking at the pattern of spiking activity across all recorded neurons, which is referred to as an ensemble.

“We discovered that we could consider these brain patterns as pictures, which enabled us to use deep machine learning approaches,” Shahbaba said. “We utilized a convolutional neural network to evaluate the data, which is a technique often used in image processing applications like face recognition.”

The researchers were able to decipher the firing of neurons in order to extract information in this manner.

“We know what odor B’s signature looks like, just as we know what odors A, C, and D look like,” Fortin added. “As a result, you can observe when those signals emerge at a later period, such as when our patients are expecting something that hasn’t happened yet. As they consider the future, we’re seeing these signatures being swiftly replayed.”

The tools and approaches established during this effort, according to Shahbaba, may be used to a broad variety of situations, and Fortin may continue his research into additional brain areas.

The study exemplifies the value of convergence research at universities like UCI, according to Shahbaba: “I could immediately see the impact this had on our students. Researchers in Norbert’s neuroscience group are taking data science courses and are now able to ask some very critical scientific questions that they couldn’t before, and my own students are thinking about the scientific method in a manner that has never been done before.”

“Through this relationship, we are teaching the next generation of scientists with the skills needed to do multidisciplinary research,” he said.

Pierre Baldi, a UCI Distinguished Professor of computer science; Lingge Li, who earned a Ph.D. in statistics at UCI in 2020; Forest Agostinelli, who earned a Ph.D. in computer science at UCI in 2019 and is now an assistant professor at the University of South Carolina; Mansi Saraf and Keiland Cooper, UCI Ph.D. students in neurobiology and behavior; Derenik Haghverdian, a UCI Ph.D. The National Institutes of Health, the National Science Foundation, and the Whitehall Foundation all contributed funding. 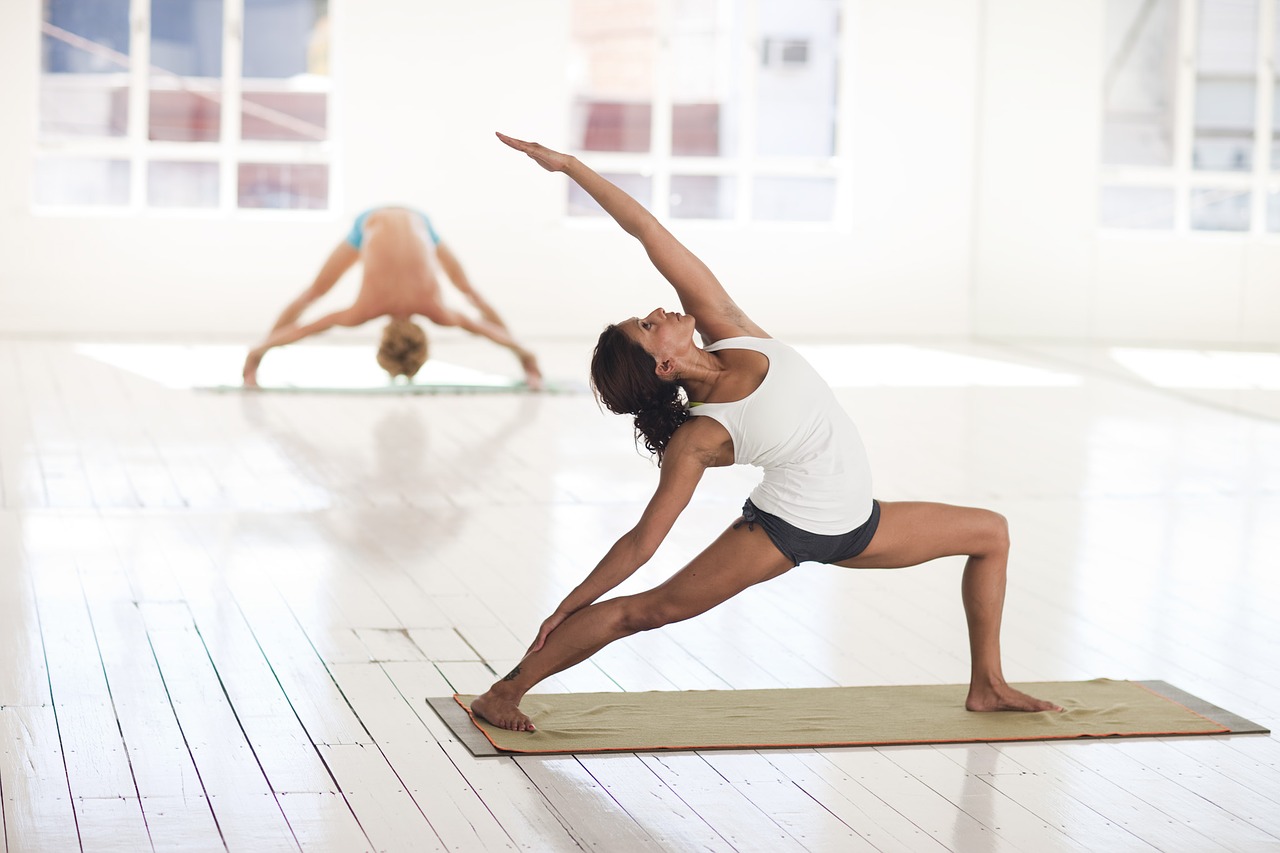 Even extremely mild exercises may strengthen the connection between areas of the brain involved for memory development and preservation, according… 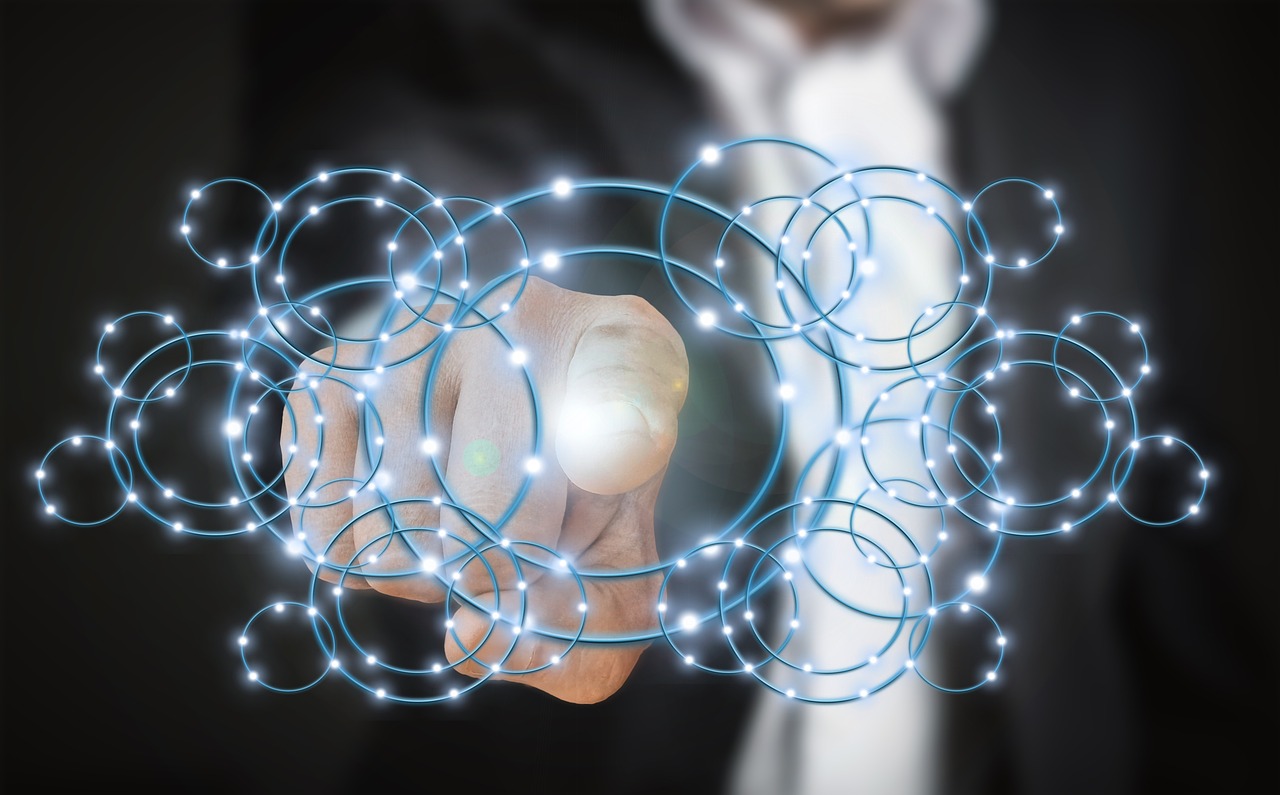 Artificial intelligence underpins many areas of everyday life, from chatbots that answer tax inquiries to algorithms that operate autonomous cars…