In computers, 2D materials might be utilized to imitate brain synapses

With a new computer component that replicates how the brain functions by functioning like a synaptic cell, computers might emulate neural networks in the brain — and be far more energy efficient. It’s known as an electrochemical random access memory (ECRAM), and researchers have created materials that make these components economically feasible.

Researchers from KTH Royal Institute of Technology and Stanford University have developed a material for computer components that will allow computers that imitate the human brain to be commercially viable.

Electrochemical random access (ECRAM) memory components produced with 2D titanium carbide showed great promise in supplementing traditional transistor technology and assisting in the commercialization of powerful computers fashioned after the neural network of the brain. These neuromorphic computers might save hundreds of times more energy than current computers.

According to KTH Associate Professor Max Hamedi, these breakthroughs in computing are conceivable due to several fundamental distinctions between today’s traditional computer architecture and the ECRAM, a component that works as a synaptic cell in an artificial neural network.

“Instead of transistors that are either on or off, and the requirement for data to be transferred back and forth between the processor and memory,” Hamedi explains, “these new computers depend on components that may have many states and do in-memory processing.”

The researchers at KTH and Stanford concentrated on developing better materials for constructing an ECRAM, a component that switches by injecting ions into an oxidation channel, similar to how our brain works with ions. Materials that overcome the sluggish kinetics of metal oxides and the poor temperature stability of plastics were required to make these chips economically feasible.

MXene, a two-dimensional (2D) compound made up of titanium carbide and just a few atoms thick, is the main material in the ECRAM units that the researchers created (Ti3C2Tx). According to Hamedi, the MXene blends organic chemistry’s fast speed with inorganic materials’ integration compatibility in a single device that operates at the nexus of electrochemistry and electronics.

“MXenes are an attractive materials family for this application because they combine the temperature stability required for integration with conventional electronics with the availability of a large composition space to maximize performance,” explains Salleo.

While there are still many obstacles to overcome before consumers can purchase their own neuromorphic computers, Hamedi believes the 2D ECRAMs are a breakthrough in the field of neuromorphic materials, potentially leading to artificial intelligence that can adapt to confusing input and nuance in the same way that the brain does with thousands of times less energy consumption. This might also make portable devices capable of doing considerably more demanding computer tasks without relying on the cloud. 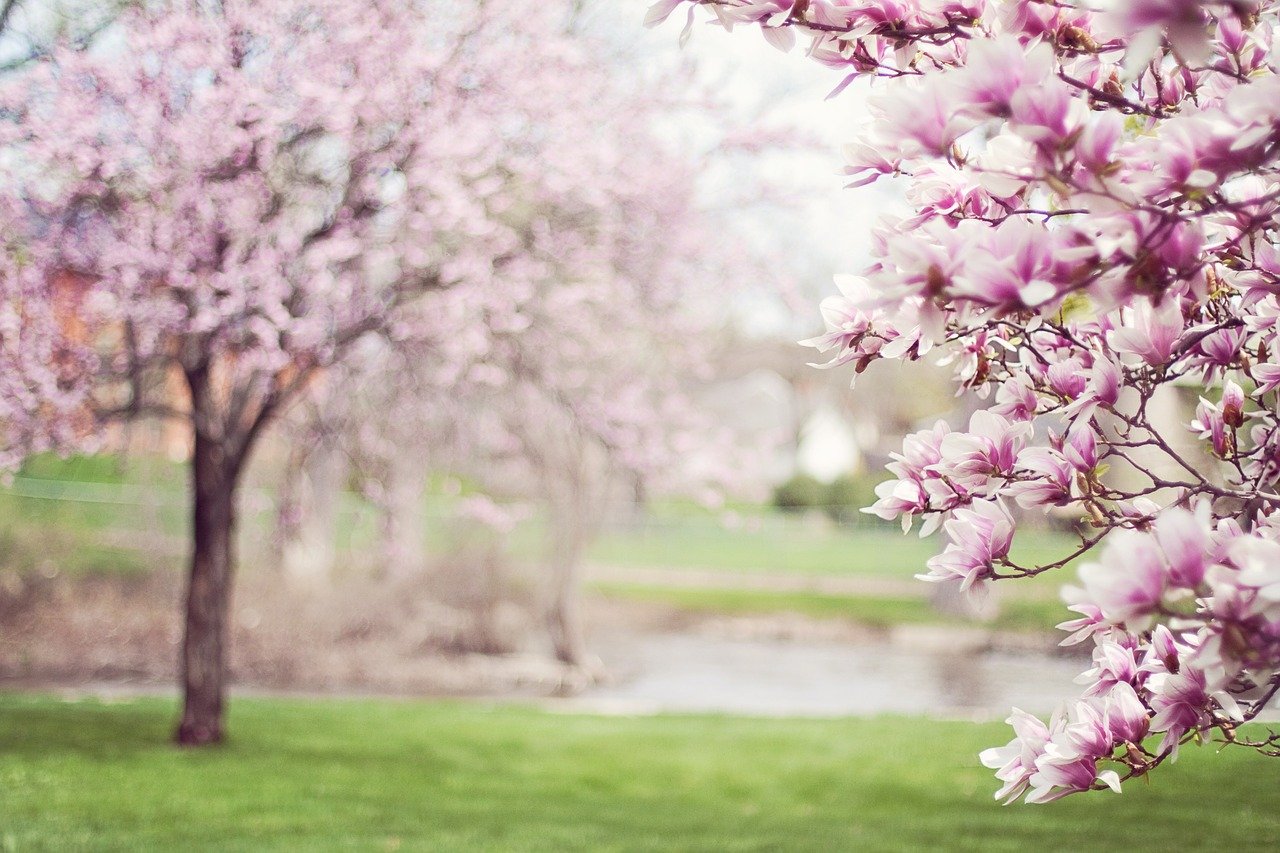 Researchers have found where the Indian Plate stops under Tibet by examining the chemistry of over 200 geothermal springs, contradicting…