Experts suggest Gabon’s network of Marine Protected Areas (MPAs) serves as a model that might be replicated in many other nations. Gabon has built 20 protected areas after launching a new MPA network in 2014, boosting the protection of Gabonese seas from less than 1% to 26%.

Experts suggest Gabon’s network of Marine Protected Areas (MPAs) serves as a model that might be replicated in many other nations.

Gabon has built 20 protected areas after launching a new MPA network in 2014, boosting the protection of Gabonese seas from less than 1% to 26%.

The new study, written by Gabonese politicians, NGOs, and University of Exeter scholars, illustrates the lessons learned from this effort and its applicability elsewhere.

“A number of factors contributed to the creation of this MPA network, but President Ali Bongo Ondimba’s creation of a government-led initiative known as ‘Gabon Bleu’ in 2013 was a critical first step,” said Dr Kristian Metcalfe of the Centre for Ecology and Conservation at Exeter’s Penryn Campus in Cornwall.

“This conveyed a strong message to the Gabonese administration that it wished to build an MPA network.”

“This guaranteed that all sectors were included in the planning process, from government agencies to ocean resource users, and it provided external funders and the corporate sector confidence to support the research that underlies the MPAs.”

“Collective effort has hastened progress, and the government has now pledged to safeguard 30% of its seas by 2030 under the 30×30 promise.”

Because of slow progress in many low- and middle-income countries, global MPA coverage remains below the 10% objective established in 2010.

However, a number of these nations, such as Gabon, have fulfilled or surpassed international land and maritime obligations.

The MPAs are based on thorough research, resulting in an interconnected network suited to safeguard vital ecosystems, as well as internationally significant populations of sea turtles and marine animals, with protected zones stretching from north to south and 200 nautical miles offshore.

Lessons from Gabon, according to the new research, may be utilized to guide Post-2020 global biodiversity pledges and implementation.

For governments and donors, it proposes a four-step approach:

Governments must strengthen and sustain their research and implementation capabilities, ensuring that policy choices are based on scientific knowledge.

Countries should make public promises on marine conservation goals to show the world community and possible funders that they are serious about the issue.

The conservation community should react by assisting in the creation or strengthening of the country’s environmental agency, either directly or via international organizations if financial protections are lacking.

Each implementation agency should take the lead in building national marine conservation frameworks, collaborating with stakeholders and funders to create ambitious but politically realistic plans that combine top-down and bottom-up methods as much as possible.

The national parks agency, ANPN, in Gabon, was in charge of essential implementation efforts.

“We learned from the process that resulted in the creation of Gabon’s terrestrial national parks by Omar Bongo in 2007 and were able to provide the scientific and legal framework to make President Ali Bongo Ondimba’s vision for a sustainable blue economy a reality,” said Professor Lee White, Gabon’s Minister of Forests, Oceans, Environment and Climate Change and former Executive Secretary (head) of ANPN.

See also  Strange object that astronomers have never seen before

“By scaling conservation and fisheries management measures across the entirety of its EEZ, Gabon has made significant steps to ensure the long-term persistence of its marine biodiversity and fisheries resources, and should be celebrated as a global exemplar,” said Professor Brendan Godley of the University of Exeter.

The Darwin Initiative, which is sponsored by the UK government, supported the work of the University of Exeter. 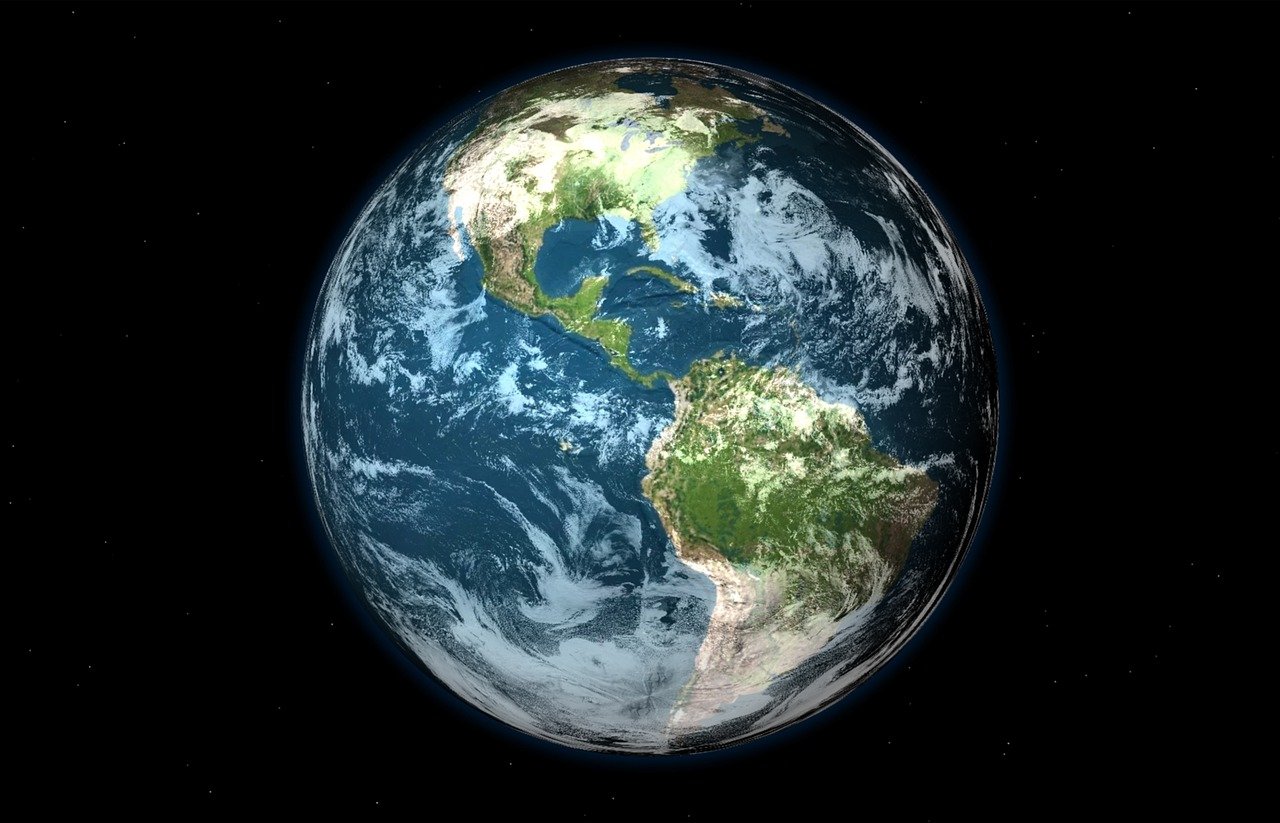 According to academics, the COP26 Breakthrough Agenda might help spark positive tipping points in the fight against climate change. Leaders…

According to a research, government intervention is required so that self-driving cars may be insured against hostile cyberattacks that might…