Thinning procedures lower the danger of wildfire and help California’s forests’ ecology, but they also produce wood leftovers, which are often burned or decayed, releasing carbon dioxide into the atmosphere. A recent study demonstrates how rewarding firms that turn wood leftovers into usable goods, such as biofuels and high-quality engineered timber, might help pay forest thinning procedures while also decreasing carbon emissions.

Clearing thick overgrowth from California’s woods is a key first step in preventing catastrophic wildfires. However, whether by planned burning or thinning, forest restoration comes at a great cost: Not only are these solutions expensive, but chopping down or burning trees releases stored carbon dioxide, hastening climate change’s effects.

Researchers at the University of California, Berkeley, have released a new report that lays out a plan for how the state may significantly decrease wildfire danger via forest thinning while also limiting carbon emissions.

The state can both create an economic incentive for effective forest management and prevent the carbon stored in this vegetation from entering the atmosphere by creating a market for small diameter trees and other woody biomass, particularly by encouraging the use of long-lived “innovative wood products,” such as oriented strand board.

“Managing our woods without releasing carbon is difficult,” said study lead author Bodie Cabiyo, a Ph.D. candidate in the Energy and Resources Group at UC Berkeley. “However, if we utilize wood more efficiently and carefully, and invest in novel wood products that can repurpose waste wood, we can accomplish both net carbon advantages and wildfire mitigation benefits in California.”

Former California Governor Jerry Brown said in 2018 that the state will achieve complete carbon neutrality by 2045, a target that would include both cutting emissions and investing in carbon sinks, such as forests, that can absorb current carbon. Two years later, California and the United States Forest Service agreed to manage a total of 1 million acres of state forest land each year via thinning, controlled burning, and industrial harvesting, treatments that might return part of the carbon to the atmosphere.

“Many people are looking to woods as a source of pulling carbon out of the air rather than contributing it to the environment,” Cabiyo added. “And, although managing a million acres per year is a good and vital aim, the fact is that managing a million acres per year will cost a lot of money, and it’s still unclear where that money will come from.”

While data on how much of the state’s woods is now maintained is scarce, the researchers believe that it is much less than the 1 million acre-per-year goal. Their research demonstrates that, with the correct rules and incentives in place, the usage of new wood products might provide the required funds for both state and private landowners to extend forest thinning operations while still lowering carbon emissions.

“California has been at the vanguard of both mitigation and adaptation to climate change,” said study senior author Daniel Sanchez, an associate cooperative extension specialist in the Department of Environmental Science, Policy, and Management at UC Berkeley. “We hope that our research will help to align these two goals by demonstrating how the state can meet both its emissions reduction goals and reduce wildfire risk, as well as providing a framework for managing temperate forests around the world while trying to meet the needs of a changing climate,” says the study’s author.

Stacks of fire the size of school buses

Forest managers often concentrate on removing smaller trees and underbrush to produce forests that are more resilient to significant wildfires, keeping many of the bigger and more fire-resistant trees in situ. While bigger trees may be removed and sold as lumber to sawmills, the smaller wood leftovers left over after forest thinning have little commercial value in California and are often burnt or allowed to rot.

“If you drive through these forest treatment projects, you’ll see gigantic burn heaps that may be over 20 feet tall — the size of several school buses — simply waiting to be combusted,” Cabiyo added. “That’s a lot of carbon that’ll end up in the atmosphere again.”

Small trees and woody leftovers, on the other hand, aren’t completely worthless. Engineered timber is made by combining wood wastes with adhesives and compressing them into big sheets in various regions of the globe, including the southeastern United States. According to Sanchez, imported engineered wood is sturdy enough for building, and many homes in California have already been erected with it.

Woody leftovers may also be turned to electricity or liquid fuels in biofuel plants, and if these facilities are equipped with carbon capture equipment, this energy can be created while eliminating CO2 from the environment.

“Some people just think about what’s in the forest when it comes to carbon storage or sequestration,” Sanchez added. “We wanted to look at the carbon emissions connected with these new items across their whole life cycle.”

The research predicted future carbon emissions under two scenarios: business as usual (limited forest management) and a scenario in which the state creates a market for wood wastes. The researchers used a cradle-to-grave study to make the comparison, looking at carbon emissions connected with each step of a product’s life cycle, from the time the wood is harvested until the end of the product’s life cycle.

The state might develop a market for wood leftovers that does not generate substantial carbon emissions by investing in local firms that manufacture novel wood products or convert biomass into biofuels using carbon capture technology, according to the report. The report also suggests a model scenario in which the state encourages the use of engineered wood in multi-unit affordable housing development.

“If California implements large-scale thinning treatments, we’ll be creating a lot more lumber and wood wastes, and where that stuff goes is an issue,” Cabiyo said. “We discovered that adopting that novel material for cheap housing might result in substantial carbon savings, partly because such structures would normally be constructed with steel and cement, both of which emit considerable amounts of carbon.”

Thinning treatments can help California’s forests preserve their long-term potential to store carbon by reducing the danger of major wildfires, which may incinerate millions of acres of vegetation at once and destroy even enormous trees. These treatments have also been demonstrated to bring several ecological advantages, including enhanced water availability and habitat variety, according to study co-author Brandon Collins, a research scientist with Berkeley Forests and the US Forest Service.

“Creating a market for forest biomass generated by forest thinning might decrease wildfire risk, reduce smoke pollution, replace fossil fuels, and boost water availability,” Collins said. “We need to deal with this tiny diameter biomass, and there is a solution if we can simply connect the dots politically and economically,” says the researcher.

Jeremy S. Fried of the US Forest Service, as well as William Stewart and Jun Wong of UC Berkeley, are co-authors of the paper. A National Science Foundation Graduate Research Fellowship and the Conservation 2.0 Program helped fund this study. 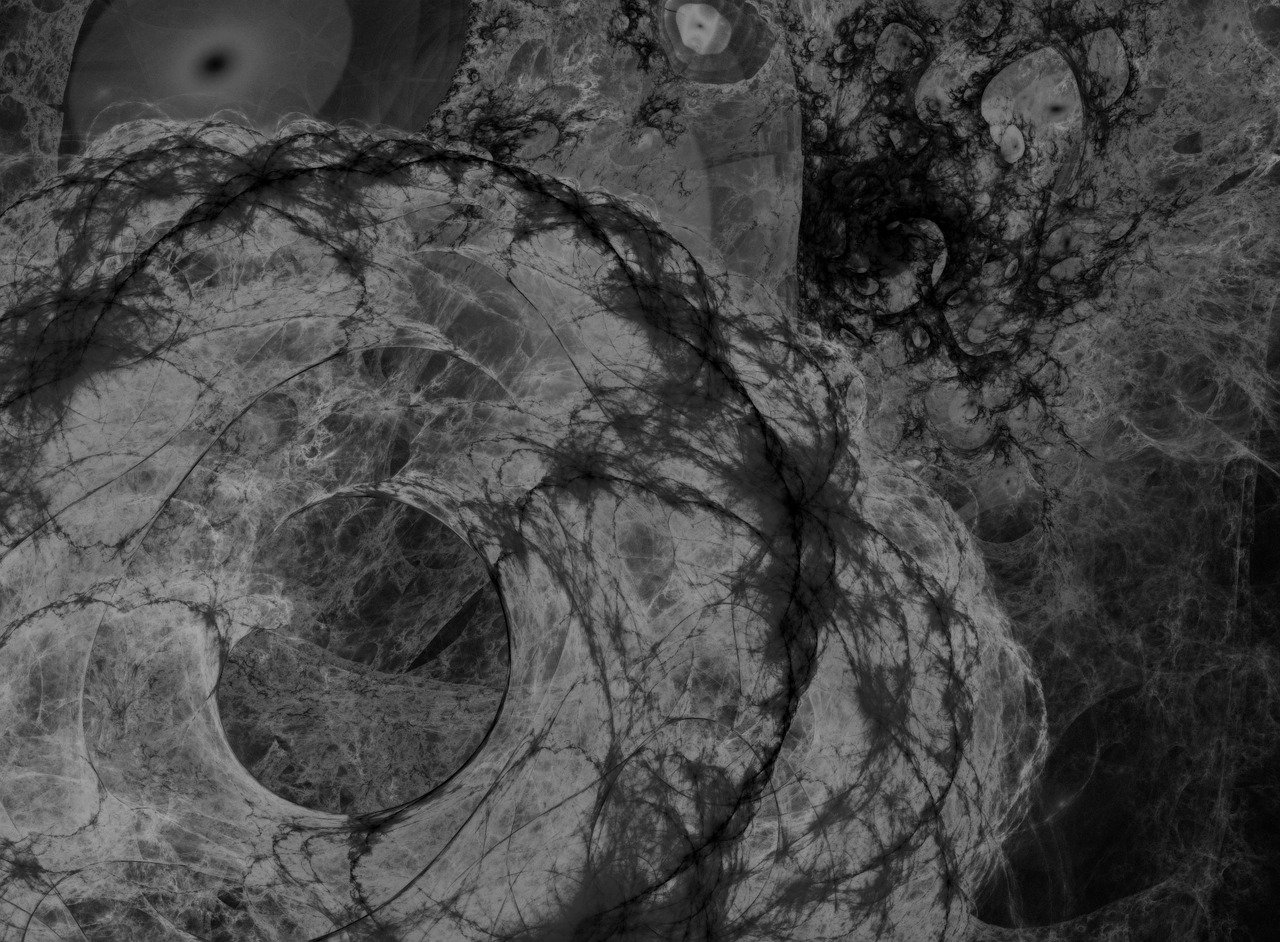