The scent of spring is in the air. Birds are chirping and constructing their nests. It occurs every year on the same day. However, according to a recent research published in the Journal of Animal Ecology, several bird species are nesting and producing eggs almost a month sooner than they did a century ago. Scientists were able to estimate that nearly a third of the bird species nesting in Chicago had shifted their egg-laying forward by an average of 25 days by comparing current observations with century-old eggs preserved in museum collections. And, as far as the experts can determine, climate change is to blame for this shift.

“Egg collections are such a fantastic tool for us to learn about bird ecology across time,” says John Bates, principal author of the research and curator of birds at the Field Museum. “I like how this work mixes earlier and current information to look at these changes across around 120 years and help answer very important issues about how climate change affects birds.”

Bates became interested in investigating the museum’s egg collections after editing an egg-related book. “Once I got to know our egg collection, I realized how precious the data in that collection are, and how such data aren’t mirrored in current collections,” he adds.

The egg collection itself is housed in a tiny room jammed with floor-to-ceiling cabinets housing hundreds of eggs, the most of which were acquired over a century ago. The eggs themselves (or rather, merely their clean, dry shells, with the contents blasted out a century ago) are housed in little boxes and accompanied with labels, frequently handwritten, stating what sort of bird they belong to, where they came from, and when they were gathered, down to the day.

“To achieve what they did, these early egg people had to be excellent natural historians. To go out and discover the nests and gather the eggs, you really need to know the birds “Bates explains. “They were quite sensitive to when the birds began to lay eggs, which leads to very exact dates for when the eggs were placed,” says the researcher.

The Field’s egg collection, like others, declines in the 1920s, when egg-collecting fell out of favor among amateur enthusiasts and scientists alike. However, Bates’s colleague Bill Strausberger, a research associate at the Field, had spent years researching cowbird parasitism in the Morton Arboretum in the Chicago suburbs, climbing ladders and inspecting nests to identify where Brown-headed Cowbirds had placed their eggs for other birds to nurture. “He had to go out there every spring and discover as many nests as he could and check whether they were parasitized, so it dawned to me that he had current nesting data,” Bates adds. Chris Whelan, an evolutionary ecologist at the University of Illinois at Chicago, also contributed to the current collection by collecting songbird nesting data in Chicagoland beginning in 1989, when he started working at the Morton Arboretum. According to Bates, Whelan and Strausberger’s contributions to the research were crucial since “identifying nests is a lot tougher than nearly everybody understands.”

See also  In 2022, keep an eye out for the following scientific events

“Finding nests and tracking their destiny to success or failure is highly time-consuming and difficult,” Whelan explains. “We learnt to detect what I referred to as “nesty” behavior. This involves collecting nest material, such as twigs, grass, roots, or bark, depending on the bird species, or catching food, such as caterpillars, but not swallowing the food item – this most likely suggests a parent hunting for food for nestlings.” Whelan and his colleagues used mirrors set on long poles to gaze into high-up nests and maintained meticulous records of when eggs were deposited and when they hatched.

The researchers then obtained two large sets of nesting data: one from around 1880 to 1920, and the other from roughly 1990 to 2015. “There’s a gap in the center, which is where Mason Fidino comes in,” Bates explains. Fidino, a quantitative ecologist at Chicago’s Lincoln Park Zoo and co-author of the paper, developed data-analysis algorithms that enabled them to bridge the gap in the mid-twentieth century, as well as the sampling disparities between early egg collectors and Whelan and Strausberger’s research.

“Because of the unequal sampling, we had to exchange a little amount of information across species inside our statistical model, which may assist improve estimates for the uncommon species a little bit,” Fidino explains. “We rapidly learned that there may be certain outliers in the data that, if not accounted for, could have a significant impact on the conclusions. As a result, we had to design our model to decrease the overall impact of any outliers found in the data.”

The analysis revealed an unexpected trend: about a third of the 72 species for whom historical and present data were available in the Chicagoland area had been nesting sooner and earlier. The birds whose nesting habits have altered were depositing their first eggs 25.1 days sooner than they were a century ago.

In addition to demonstrating that birds are producing eggs earlier, the researchers sought an explanation for why. Given that the climate crisis has had such a profound impact on so many elements of life, the researchers considered increased temperatures as a possible reason for the earlier nesting. However, the scientists encountered another stumbling block: there is no reliable temperature data for the area dating back that long. As a result, scientists resorted to a temperature proxy: the quantity of carbon dioxide in the atmosphere.

See also  Near China's Great Wall, new prehistoric birds were uncovered, one of which possessed a moveable, sensitive 'chin.'

“We couldn’t identify a single source of long-term temperature data for the Midwest, which was unexpected,” says Bates, “but you can estimate temperature using carbon dioxide levels, which are extensively recorded.” The carbon dioxide data is derived from a number of sources, including the chemical composition of glacier ice cores.

The quantity of CO2 in the atmosphere throughout time easily maps onto wider temperature patterns, and the researchers discovered that it also correlates with variations in egg-laying dates. “Because global temperature change has not been linear over the last almost 150 years, animals may not have moved their lay date in a linear fashion as well. As a result, we incorporated both linear and nonlinear trends in our model “Fidino explains. “We discovered that the simulated data was highly comparable to the actual data, indicating that our model performed well.”

The temperature variations seem to be little, just a few degrees, but these minor changes result in various plants flowering and insects appearing, which might impact the food available to birds.

“The majority of the birds we studied feed insects, and the seasonal behavior of insects is likewise influenced by climate. To adjust, the birds must shift their egg-laying dates “Bates explains.

While birds producing eggs a few weeks early may seem to be a minor issue in the broad scheme of things, Bates points out that it is part of a larger tale. “The birds in our research region, which number in the hundreds, all have distinct evolutionary histories and breeding biology, so it’s all about the nuances. These variations in nesting dates may cause them to compete for food and resources in ways they did not before “he claims. “There are a lot of very critical intricacies in terms of how animals are reacting to climate change that we need to be aware of.”

Aside from acting as a warning about climate change, Bates says the research emphasizes the value of museum collections, especially egg collections, which are often underutilized. “There are 5 million eggs in collections across the globe, but there are relatively few publications that utilise museum collections of eggs,” adds Bates. “They’re a treasure mine of historical data, and they can help us answer key issues about our current reality.” 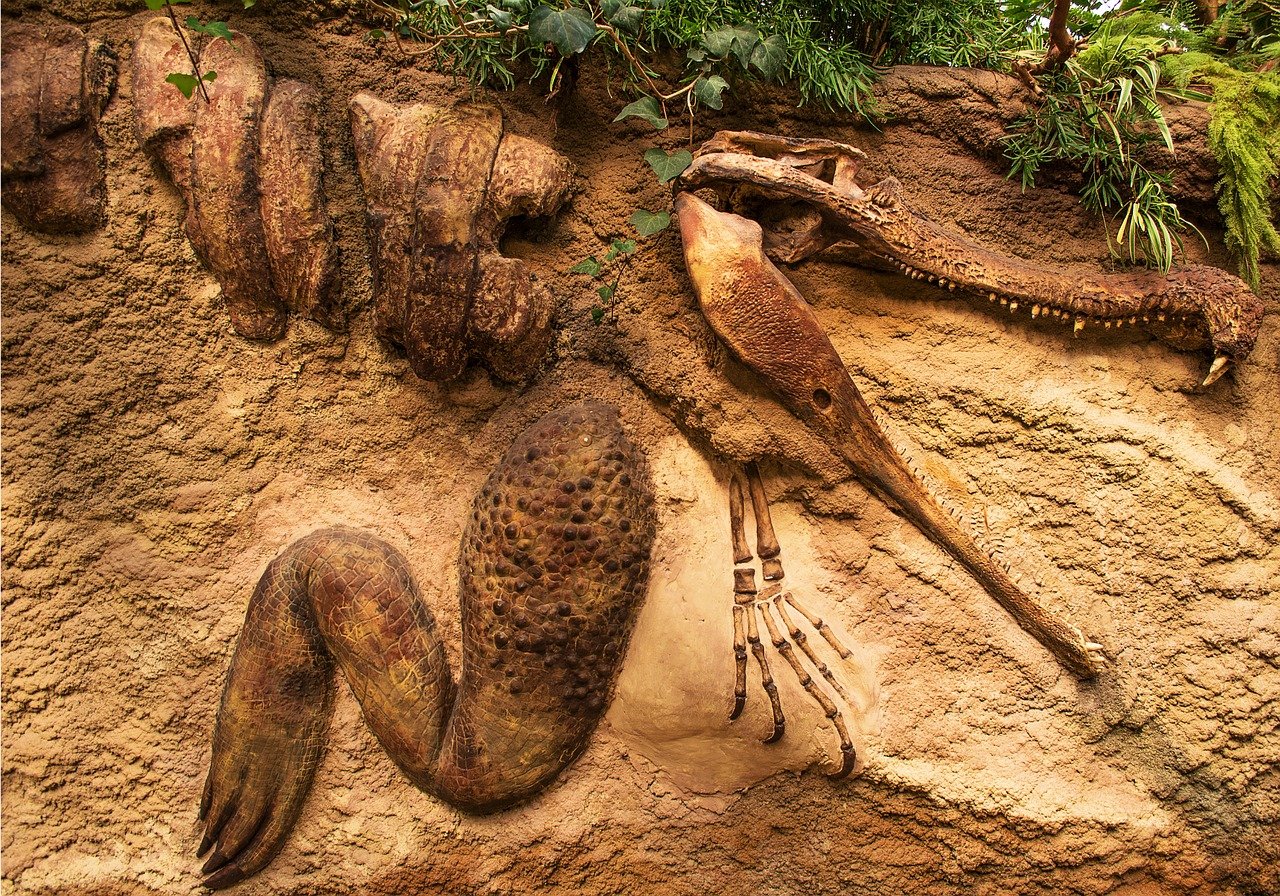 Near China’s Great Wall, new prehistoric birds were uncovered, one of which possessed a moveable, sensitive ‘chin.’