Camouflage for lizards has a mathematical secret

Nature is replete with complex systems whose actions can be represented using mathematical techniques, such as the shape-shifting clouds of starling birds, the architecture of brain networks, or the structure of an anthill. The labyrinthine patterns generated by the ocellated lizard’s green or black scales are similar. The intricacy of the system that creates these patterns is explained by a multidisciplinary team from the University of Geneva (UNIGE) using a relatively basic mathematical equation. This study aids in a better understanding of the development of skin color patterns: the method allows for a wide range of green and black scale placements while always resulting in an ideal pattern for the animal’s survival. These findings were reported in Physical Review Letters.

A complex system is made up of multiple (often just two) parts whose local interactions result in global features that are difficult to predict. A complex system’s output will not equal the sum of these pieces considered individually, since the interactions between them will cause the entire to behave in an unanticipated way. The intricacy of the distribution of colorful scales on the skin of ocellated lizards has piqued the curiosity of Michel Milinkovitch, Professor at the Department of Genetics and Evolution, and Stanislav Smirnov, Professor at the Section of Mathematics of the Faculty of Science of the UNIGE.

Scale labyrinths are a labyrinth of scales

Individual scales of the ocellated lizard (Timon lepidus) change color (from green to black and vice versa) during the course of the animal’s life, eventually producing a complicated labyrinthine pattern as it matures. The labyrinths appear on the skin surface because the network of scales forms a so-called ‘cellular automata,’ according to the UNIGE researchers. Stanislav Smirnov says, “This is a computer system established in 1948 by the mathematician John von Neumann in which each element changes its state in response to the states of the nearby components.”

The scales of the ocellated lizard change color from green to black based on the hues of its neighbors, following a precise mathematical method. Milinkovitch had shown that this cellular automaton process arises from the superposition of, on the one hand, the skin’s architecture (thick inside scales and considerably thinner between scales) and, on the other hand, the interactions among the skin’s pigmentary cells.

The path to serenity

Szabolcs Zakany, a theoretical physicist at Michel Milinkovitch’s group, collaborated with the two academics to see whether the color shift in the scales could be explained by a simpler mathematical formula. As a result, the researchers used the Lenz-Ising model, which was devised in the 1920s to explain the behavior of magnetic particles with spontaneous magnetization. The particles may exist in one of two states (+1 or -1) and only interact with their immediate neighbors.

“The Lenz-Ising model is elegant in that it covers these dynamics with only two parameters: the energy of aligned or misaligned neighbors, and the energy of an external magnetic field that tends to push all particles toward the +1 or -1 state,” Szabolcs Zakany adds.

Maximum chaos for a higher chance of survival

This model can properly capture the occurrence of scale color change in the ocellated lizard, according to the three UNIGE experts. They modified the Lenz-Ising model to the hexagonal lattice of skin scales, which is generally structured on a square lattice. The Lenz-Ising model supports the creation of all state configurations of magnetic particles corresponding to the same average energy at a given average energy. The process of color change encourages the production of all distributions of green and black scales in the ocellated lizard, resulting in a labyrinthine pattern each time (and not in lines, spots, circles, or single-colored areas…).

“These labyrinthine patterns, which offer ocellated lizards with the best concealment, have been chosen through time. These designs are created by a complicated system that may be reduced to a single equation, where the ultimate appearance of the patterns is more important than the exact placement of the green and black scales “Michel Milinkovitch is ecstatic. Each animal’s green and black scales will be in a different specific place, but all of these possible patterns will have a comparable look (i.e., a very similar ‘energy’ in the Lenz-Ising model), providing these individuals equal odds of survival. 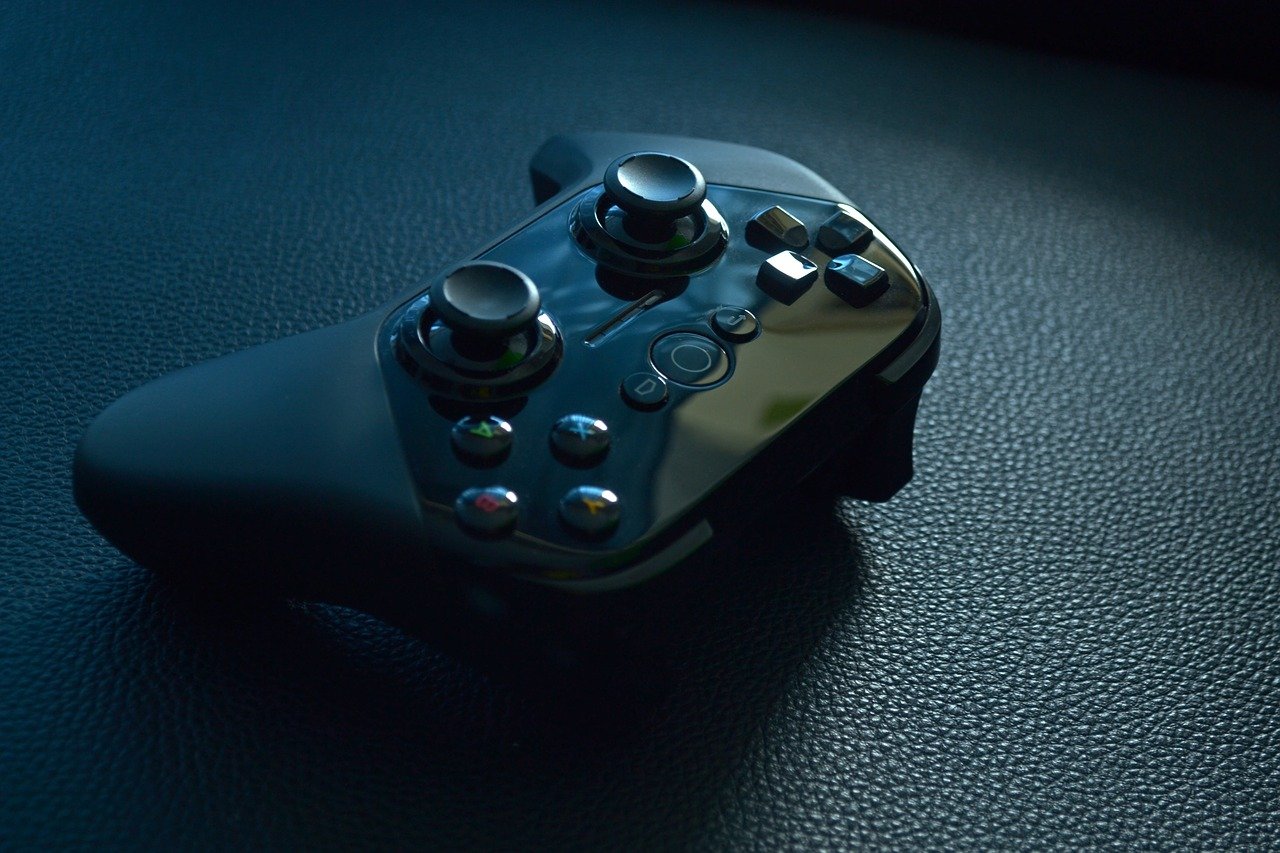 Action video games may help you improve your reading abilities

What if, instead of being a barrier to literacy, video games might really help youngsters improve their reading skills? Scientists…