A team lead by the University of Birmingham discovered a unique exoplanet that circles two stars at the same time using a ground-based telescope.

The planet, known as Kepler-16b, has only been seen with the Kepler space telescope so far. It circles two stars, and the two orbits orbit each other, making a binary star system. Kepler-16b is 245 light years away from Earth and, like Luke Skywalker’s home planet of Tatooine in the Star Wars universe, has two sunsets if you could stand on its surface.

The 193cm telescope utilized in the latest observation is located at France’s Observatoire de Haute-Provence. The planet was discovered using the radial velocity technique, which involves observing a change in the velocity of a star when a planet circles it.

The identification of Kepler-16b using the radial velocity approach is a crucial evidence that circumbinary planets may be detected using more conventional methods that are more efficient and less expensive than utilizing spacecraft.

Importantly, the radial velocity approach is more sensitive to other planets in a system and can determine a planet’s mass – its most basic attribute.

After demonstrating the concept with Kepler-16b, the team intends to continue the hunt for previously identified circumbinary planets and contribute to the understanding of planet formation. Planets are considered to develop inside a protoplanetary disc, which is a mass of dust and gas that surrounds a newborn star. This technique, however, may not be achievable in a circumbinary system.

The team’s leader, Professor Amaury Triaud of the University of Birmingham, explains: “Using this usual theory, it is difficult to comprehend how circumbinary planets may exist.” This is due to the existence of two stars, which interferes with the protoplanetary disc, preventing dust from agglomerating into planets, a process known as accretion.

See also  What was the source of the noise?

“The planet may have originated distant from the two stars, where their impact is less, and then drifted inwards in a process known as disc-driven migration — or, alternatively, we may discover that our knowledge of the process of planetary accretion has to be revised.”

“Circumbinary planets give one of the strongest indicators that disc-driven migration is a realistic mechanism, and that it occurs on a regular basis,” says Dr. David Martin of Ohio State University (USA), who contributed to the finding.

“Kepler-16b was initially identified 10 years ago by NASA’s Kepler spacecraft using the transit technique,” says Dr Alexandre Santerne of the University of Marseille, a collaborator on the project. Kepler’s most surprising finding was this system. We opted to tilt our telescope and retrieve Kepler-16 in order to prove the accuracy of our radial-velocity methodology.”

Dr Isabelle Boisse, also of the University of Marseille, is the scientist in charge of the SOPHIE device used to acquire the data. “Our finding demonstrates how ground-based telescopes remain completely relevant to current exoplanet research and may be employed for intriguing new initiatives,” she added. After demonstrating that we can discover Kepler-16b, we will now analyze data from many more binary star systems in search of new circumbinary planets.” 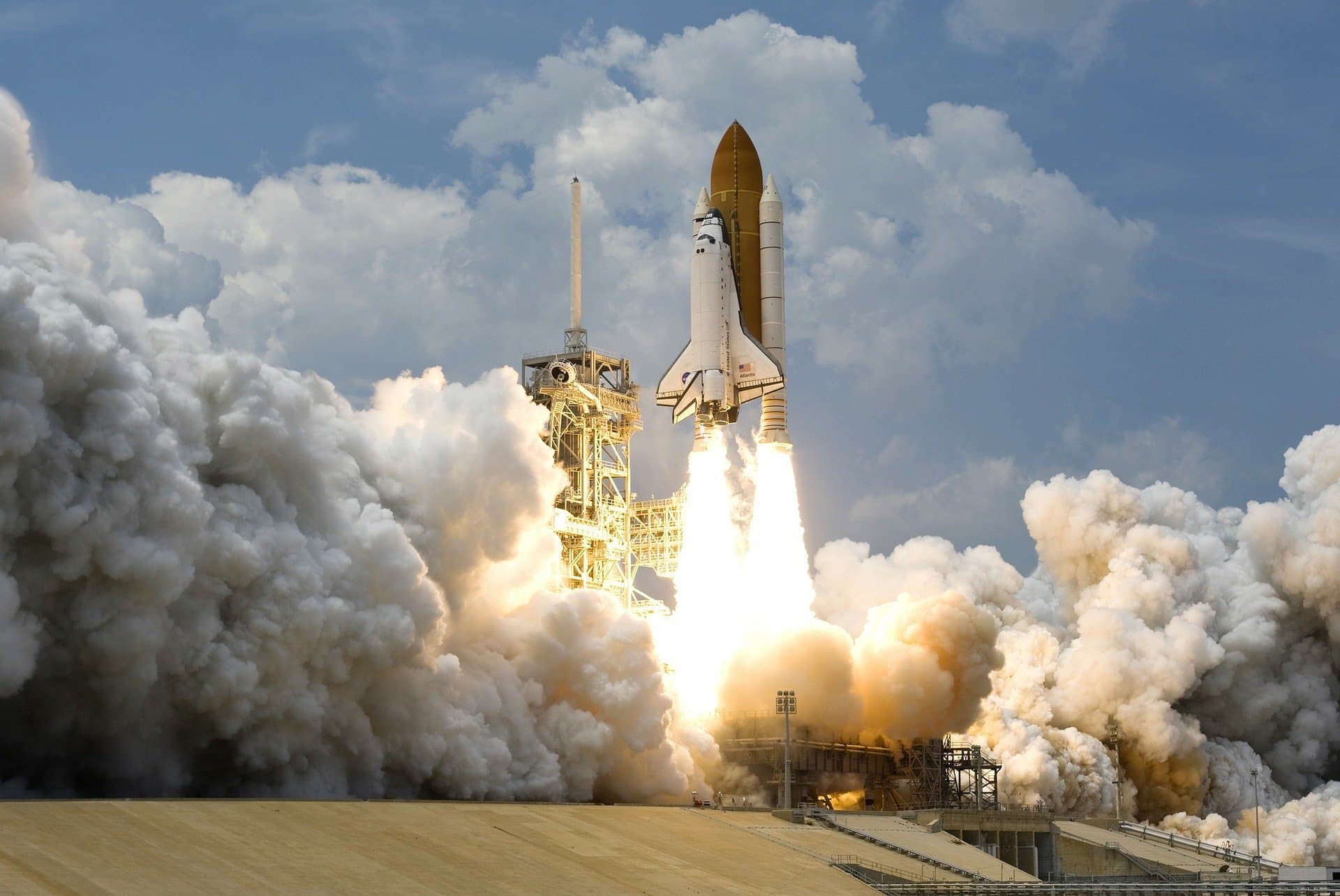